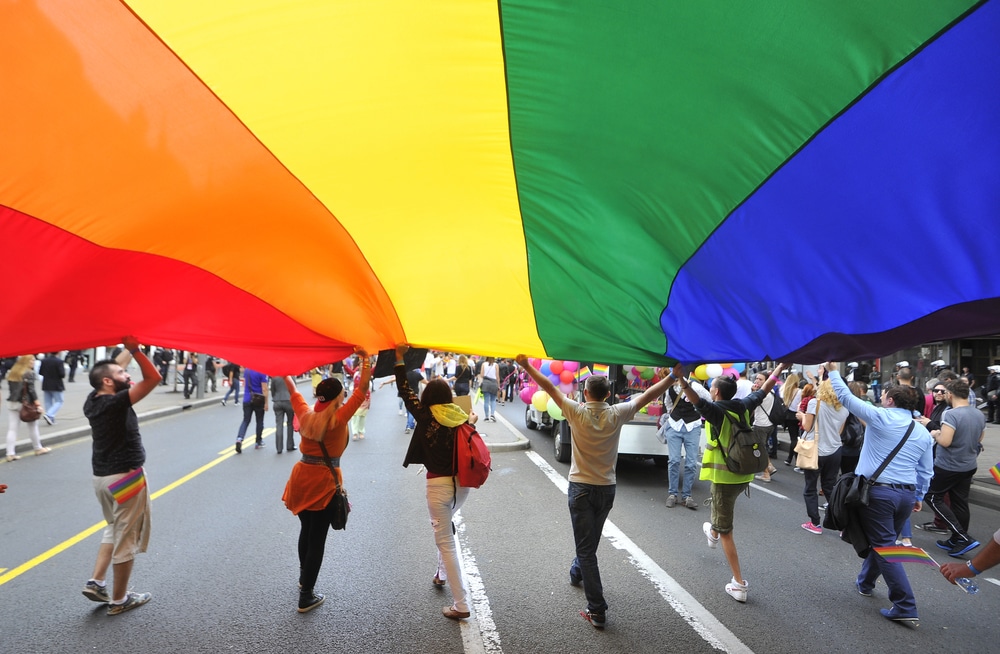 According to Merriam-Webster, the definitions of “charity” include “generosity and helpfulness especially toward the needy or suffering,” “aid given to those in need,” and “an institution engaged in relief of the poor.”

The fact is that the “charity” laws in the U.S. are rife with abuse. It’s one thing to open educational institutions, nursing homes, soup kitchens, etc. But the IRS considers political action groups, abortion advocacy organizations, and institutions such as the Human Rights Campaign as charities equal to legitimate public-service operations. This means that not only are American values being undermined by “charities,” but public policies are likewise being influenced by “charities” which believe in slavery for the unborn.

Regretfully, corporations often play into this farce by matching gifts to any 501(c)3 organization made by employees. They also directly support real charities…which then go and spend on political action. And corporations turn a blind eye, never holding direct donation recipients accountable for flushing customers’ money down the non-profit toilet. The consequences are seen in groups like Planned Parenthood, which use corporate dollars to earn more than a billion dollars a year in total revenue.

Leftist groups have criticized groups like 2ndVote, Live Action, and The Heritage Foundation for being legally defined as charitable organizations. The differences between us and liberal “charities” are clear, however:

The IRS has created a cottage industry which is reinforced by corporations. 2ndVote shoppers must be the impetus for change by demanding corporations actually know where their customers’ dollars are going.