Charity Season Is Upon Us. Remember To Donate Only To Real Charities 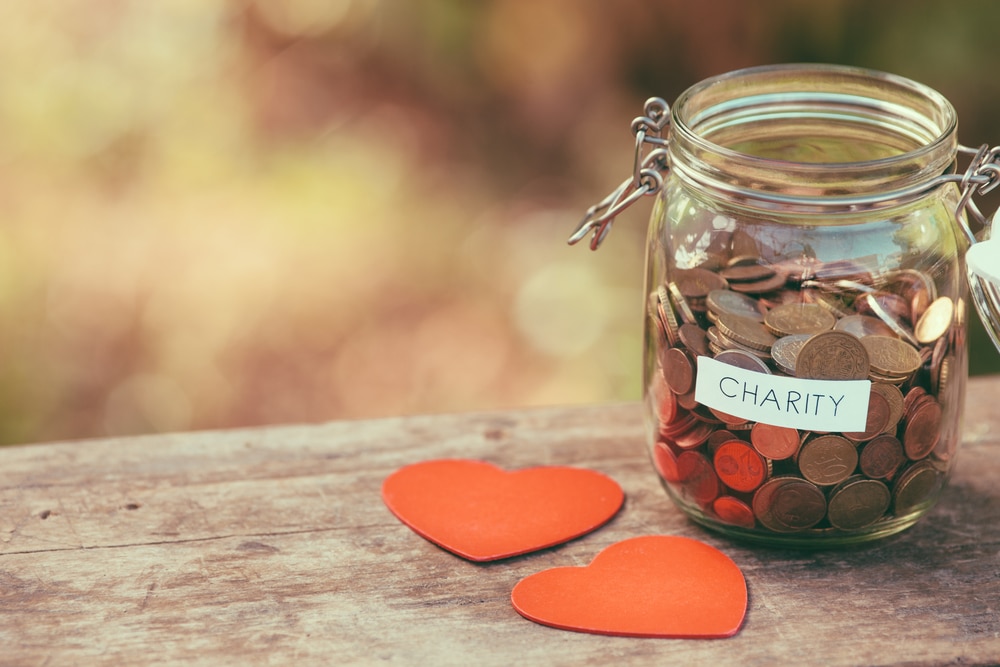 16 Oct Charity Season Is Upon Us. Remember To Donate Only To Real Charities

Stopping liberal corporate engagement is one of 2ndVote’s top priorities. We believe strongly that corporations should stop using customer dollars for political activism — even for those groups with which we fundamentally agree.

The fact is that “charity” is frequently a scam. The IRS’ bewilderingly complex system puts Catholic Charities in the same category as Planned Parenthood and Human Rights Campaign. Tom Steyer and George Soros-funded “non-profits” are really just a tax-free way to push liberal activism behind the veil of “charity.”

As America enters peak charity and giving season, we urge you to carefully consider to whom you send your money. Are they secretly funding left-wing agendas? Do their values oppose yours? Would your dollars go to abortion, gun control, and stopping your right to live out your religious beliefs?

You may be asking yourself, “Well, isn’t 2ndVote a politically engaged non-profit?” We are! But there are four critical differences between us and groups which manipulate and abuse the American people’s charities:

There are many excellent non-profits which truly do amazing charity around America and the world. Here are just a couple to consider sending your 2ndVote dollars to this fall: