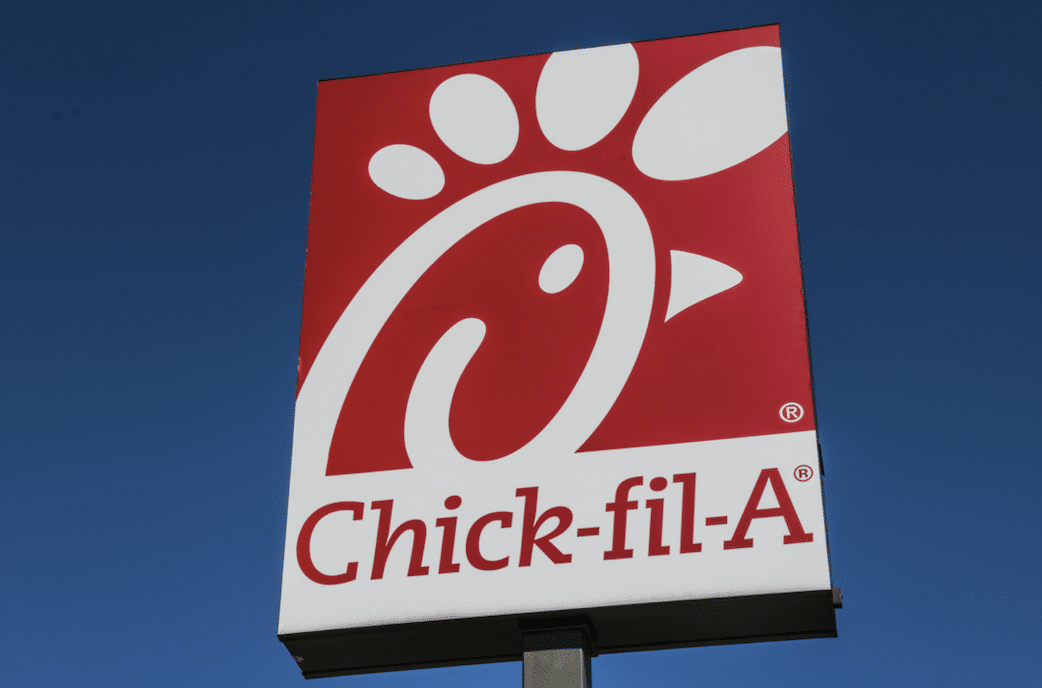 Just as America was easing tension about the COVID-19 pandemic, race riots have rocked our nation. George Floyd’s callous and tortured death has led tens of thousands of people to protest and rally against perceived and actual racism in America. Unfortunately, this has resulted in riots, hundreds of arrests, and damage to small businesses across the nation.

One corporation which has stepped into the gap to create racial reconciliation is Chick-fil-A (2.14). Just as the company did in Orlando after the Pulse Nightclub shooting, the Atlanta-based food chain donated to volunteers who cleaned up after riots in the city. Of course, the mainstream media didn’t take notice – but we did. 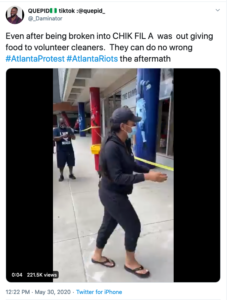 Rather than closing its doors or “joining in solidarity” with protesters, Chick-fil-a chose to respond in a non-violent manner of its own—feeding those cleaning their neighborhood with actions worth rewarding. Their response helps reinforce why Atlanta locals have long embraced the chicken-based franchise as a family-friendly, closed-on-Sunday establishment designed to provide quality food and excellent service.

2ndVote Americans know that Chick-fil-A’s growth to become America’s third-largest fast-food chain is due to its unique blend of family values, quality food, and extremely polite customer service that even fuels the rebuilding of its community. Regretfully, the company recently threw its customer base under the bus in favor of woke leftists, something which put them in the same 2ndVote category as many committed left-leaning corporations.

Despite our disappointment with Chick-fil-A’s capitulation, we believe in carrots as well as sticks. Please send Chick-fil-A a message to thank them for serving the Atlanta community – and urge them to hold to all of the company’s stated Christian values, not just the easy ones.