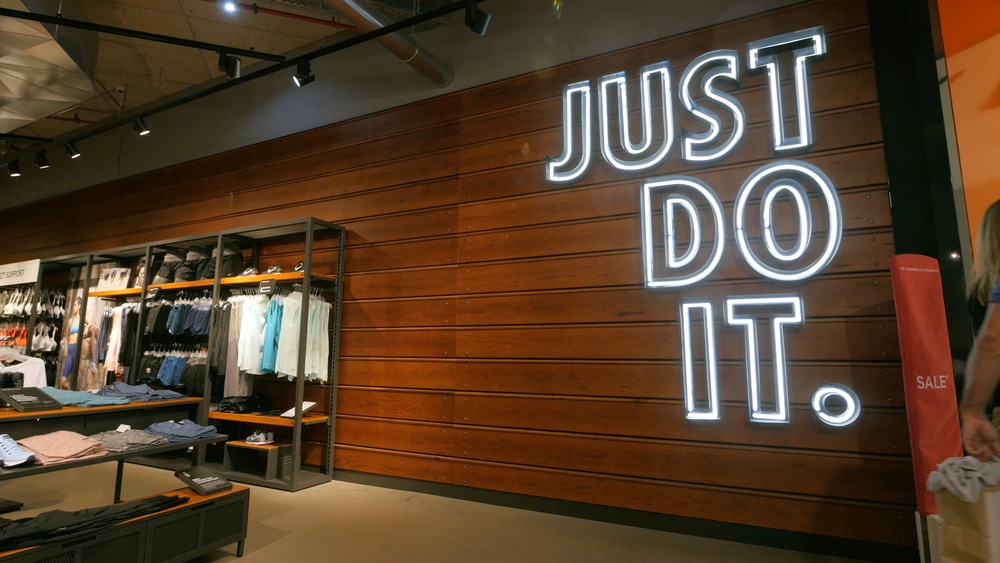 Editor’s Note: An earlier version of this post incorrectly stated that New Balance “doesn’t outsource to other nations.” A reader pointed us to New Balance’s website, which states that they do outsource much of their footwear construction. 2ndVote apologizes for the error.

Nike is America’s largest seller of athletic footwear. This Christmas, let’s make them #2 by running over to the American-made, customer-focused New Balance.

Did you know that New Balance is almost entirely neutral in 2ndVote’s rankings and, according to Technavio, offers amazing customization of footwear for customers?

Contrast this with Nike, which is regularly accused of running sweatshops overseas. They also support left-wing agenda items such as Colin Kaepernick’s false racism claims against police and the Paris climate deal. They have created a corporate structure which got them a 100 percent on the Human Rights Campaign’s LGBT Corporate Equality Index, fund the abortion group Population Council, and regularly join business groups which want to deny Americans religious liberty.

2ndVote dollars should never go to Nike’s worldwide assault on human rights. Whether it’s an unborn child, a domestic abuse survivor who wants privacy in a changing room or bathroom, or workers in other nations, 2ndVote dollars can be better spent elsewhere. Buy New Balance this Christmas shopping season and know that you’re supporting footwear that doesn’t violate your values.

Many of our better Christmas alternatives have online retail options and all the items in our 2018 Christmas Gift Guide are linked to vetted online retailers. You can also receive a free copy of this year’s gift guide delivered to your inbox when you sign up for our newsletter below:
Help us continue providing resources like this and educating conservative shoppers by becoming a 2ndVote Member today!