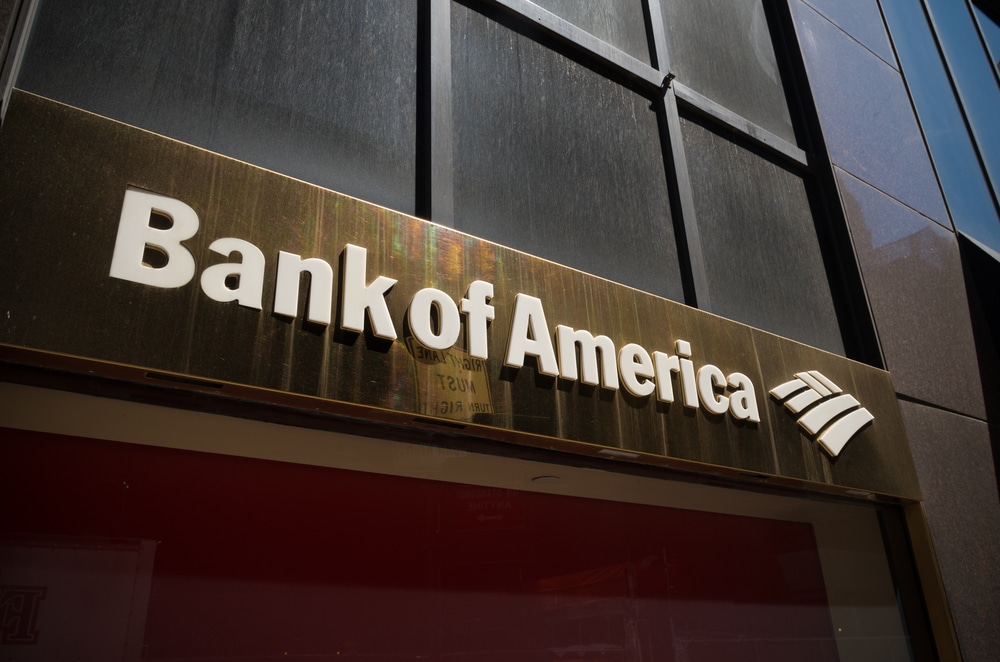 The liberals in North Carolina and their corporate allies must be getting nervous.

After recent reports have shown tourism metrics were up in 2016 despite boycott threats organized by liberal activists like EqualityNC, new stories are coming out trying to continue the narrative that HB-2 is supposedly an economic disaster.

Bank of America CEO Brian Moynihan asked attendees at a luncheon last month, “What’s going on that you don’t know about? What corporate headquarters… just took [North Carolina] off the list because they didn’t want to be bothered with the controversy?”

Well, Mr. Moynihan, since corporations don’t like controversies, which corporations and CEOs ran to television cameras to demand the City of Charlotte to repeal their “bathroom” ordinance the provoked the controversy in the first place? What corporate leaders asked State of North Carolina to address the safety concerns raised by a city forcing business owners to allow men into women’s bathrooms?

It seems that liberal CEOs like Moynihan, and liberal companies like Bank of America, are only worried about controversy when it prevents the implementation of the LGBT agenda.

The playbook for these so-called “bathroom bills”, or sexual orientation and gender identity (SOGI) accommodation measures, has become all too familiar. 1) Liberal activists business coalition to advocate for LGBT agenda items. 2) Companies that join the business coalition “worry” that the economy will suffer if the LGBT agenda isn’t implemented. 3) Companies withhold projects and investments from region until the demands of the LGBT agenda are met. 4) CEOs and activists claim that business was lost when their demands aren’t met.

The pesky problem for Moynihan and the left is that business in North Carolina is thriving. FoxNews reports “North Carolina had the nation’s 10th fastest-growing economy six months after the law passed.” Forbes has ranked North Carolina as the second-best state to do business in the entire country. Most importantly, companies are still deciding to move to North Carolina despite the manufactured controversy.

Given that Moynihan signed the EqualityNC letter predicting business would be harmed by HB-2, it appears he may be actually hoping this comes true. However, the citizens and business owners of North Carolina appear to be proving him wrong.

Use the button below to email Bank of America CEO Brian Moynihan and tell him “Stop the spreading misinformation on HB-2. Corporations need to be neutral, not mouthpieces for the liberal agenda!”