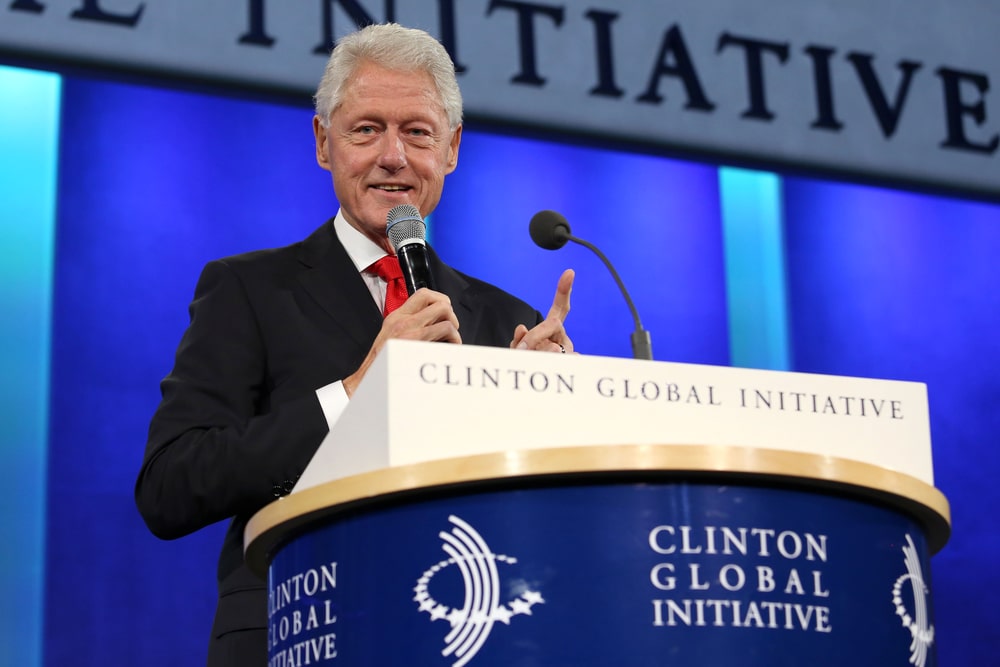 The Clinton Global Initiative (CGI), a “networking” project of the Clinton Foundation that received significant corporate funding over the past decade, has filed paperwork indicating that the organization will be discontinuing operations.

According to the New York Observer, the outcome of the 2016 presidential election has severely diminished the ability of the Clinton Foundation to raise money which may give credence to the arguments that the foundation existed to create influence peddling opportunities for the Clintons. The implications of such an arrangement would certainly cast doubt on the motives of corporations that supported the CGI financially.

Several major corporations helped sponsor CGI events in 2016 and you’ll find many of those names in 2ndVote’s database:

You can see the rest of the sponsors for these events by clicking the meeting links and find where these companies stand on the issues by following the links to their scorepages.