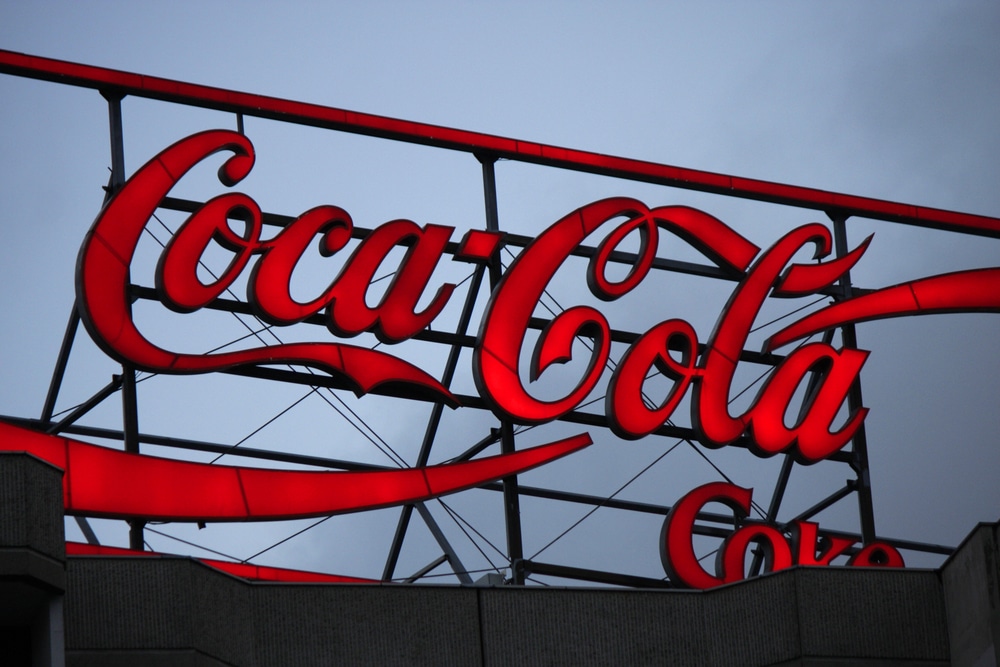 In the 3.5 years since the U.S. Supreme Court legally redefined marriage, religious liberty has plummeted across America. We are simultaneously seeing a major “transgender” push for men to use women’s restrooms and locker rooms, no matter what the harm is to women and girls.

None of this matters to dozens of international corporations which are urging Northern Ireland to join the rest of the Western World in ignoring the reality of marriage — which is between one man and one woman.

Via Amnesty International (h/t to LifeSiteNews):

“We, the undersigned write to express our support for the extension of civil marriage in Northern Ireland. As employers we encourage and welcome diversity and inclusion in our workforce and recognise the rights of our lesbian, gay, bisexual and/or transgender employees to be themselves and to live and work, free from discrimination, prejudice or exclusion.

We could hammer dozens of companies for signing Amnesty International’s misguided document, but we’ll focus on two: Coca-Cola and IBM. Both are companies which have jumped on the left-wing bandwagon on all of the issues which 2ndVote ranks. They are especially bad on marriage and religious liberty.

Coca-Cola has donated to the Human Rights Campaign and GLAAD. It is a corporate partner of GLAAD, received the top score in Human Rights Campaign’s “Corporate Equality Index,” and urged the U.S. Supreme Court to redefine marriage. It has since jumped further down the left-wing bandwagon by backing legislation and coalitions which would completely undermine religious liberty for tens of millions of Americans.

IBM has similarly left American values behind in its capitulation to liberal ideologies. It backs the National Gay and Lesbian Chamber of Commerce, is a GLAAD corporate partner, opposes religious liberty as part of business coalitions, and like Coca-Cola has structured its company so as to receive a maximum score of 100 Human Rights Campaign’s Index.

One would expect corporate leaders to recognize that same-sex “marriage” leads to a host of social ills. It denies children their right to opposite-sex parents. It encourages harmful sexual relations. It forces governments to crack down on those who rightly support only real marriage, and leads to problems such as female survivors of rape being told they must accept men in private changing and restroom facilities.

Instead, they are doubling down on bad policies by putting pressure on Northern Ireland to ditch common-sense laws. We urge 2ndVote shoppers to let Coca-Cola and IBM know that we won’t stand for them using our money for their left-wing agenda.