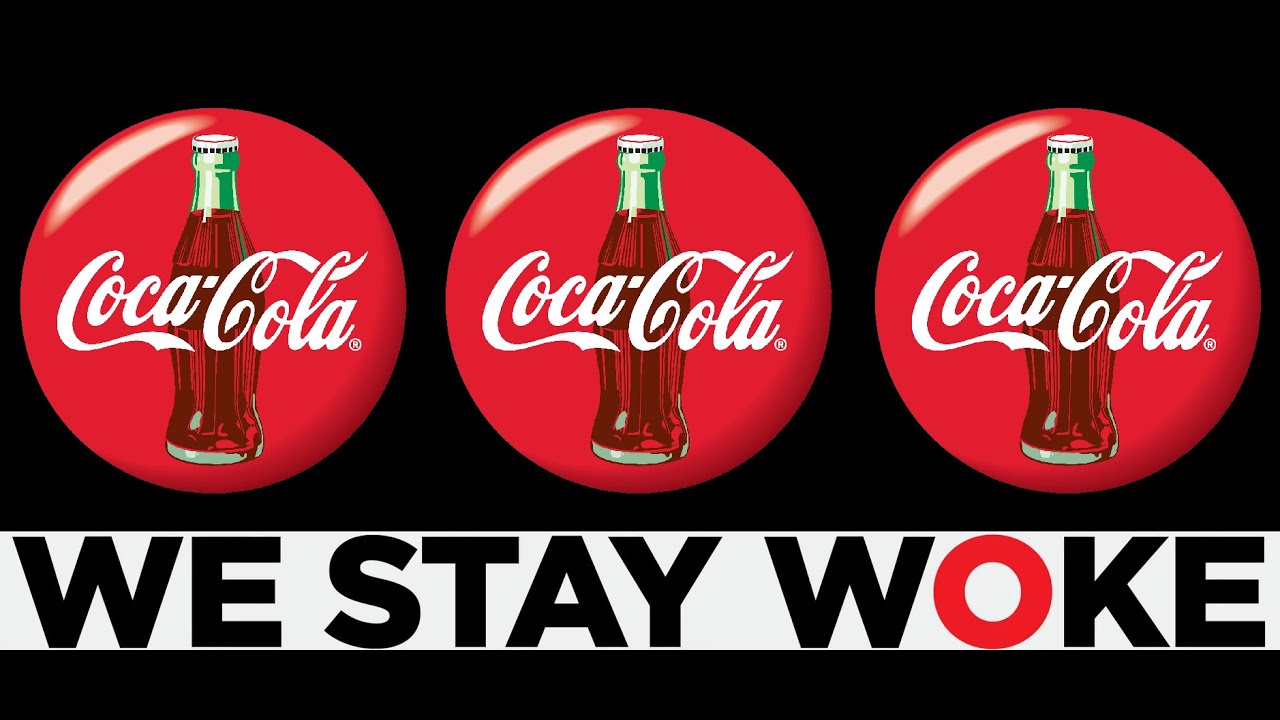 Posted at 13:54h in Basic Freedoms, News by 2ndVote

The Coca-Cola Company has a long track record of promoting radical values and wading into divisive issues which go against basic First Amendment freedoms. That’s why the beverage corporation has a rock-bottom 2ndVote score of just 1.00. But recently, it seems that Coca-Cola’s own shareholders have run out of patience with the company’s irresponsible virtue signaling.

In January, Coca-Cola’s top lawyer Bradley Gayton openly stated that the company was adopting a policy that would discriminate against outside law firms based on race. If a law firm wanted to work for Coca-Cola, they would need to prove that at least 30 percent of the work would go to attorneys from minority backgrounds. If a firm that was already working for the company failed to “diversify,” Coca-Cola would reduce its fees or cut them off altogether.

It’s rare for a corporation to be so explicit about such an anti-American policy. Maybe Coca-Cola assumed that no attorney would be willing to sue such a massive corporation. But at least some of Coca-Cola’s shareholders realized how much trouble they and the company could end up in over such blatant race-based discrimination. In June, a group of shareholders threatened to sue the company.

But Coca-Cola itself probably knew that it had gone too far, even by the standards of powerful woke corporations. The company let their controversial top lawyer go all the way back in April. It was a step in the right direction, but he was allowed to stay on as a consultant. In fact, the company will pay him a $4 million initial fee, plus a mind-boggling two-thirds of a million every month for unspecified consulting work. Bradley Gayton might not be setting the legal agenda at Coca-Cola, but it seems like pushing a radical agenda at the company is going to pay off big for him at the expense of American culture, freedoms, and customers. Let’s hope that Coca-Cola’s shareholders put their company’s behavior in check. Reach out to Coca-Cola today and remind them that Americans just want drinks – not lectures – from the company.