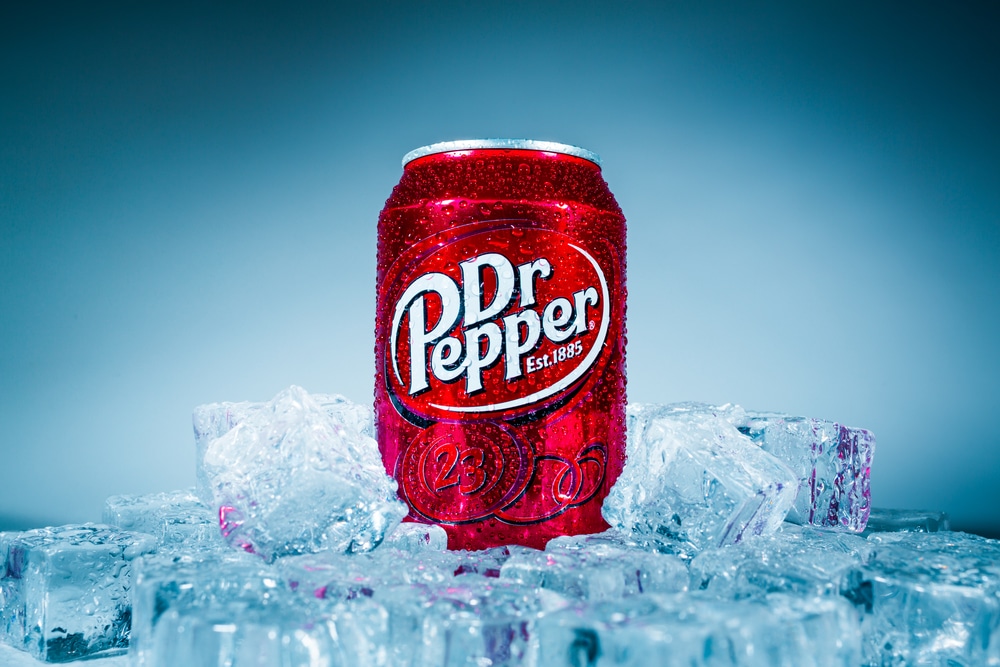 Do you love Coca-Cola or Pepsi but hate knowing that you are funding the liberal agenda every time you indulge? According to our research, there’s a great alternative: Dr Pepper.

Coca-Cola earns liberal scores on every issue that we research due to Center for American Progress (CAP) and National Urban League sponsorships, along with many others. In comparison, Dr Pepper’s parent company, the Dr Pepper Snapple Group, actually remains neutral on several of the issues and even earns a score of 5 on the marriage issue thanks to a Salvation Army sponsorship. If you love soft drinks, give Dr Pepper and Snapple products a try.

If you need another reason to ditch Coca-Cola, recall that during this past election season, discoveries were made of a chummy relationship that existed between Hillary Clinton and Coca-Cola. And that’s not the only HRC the beverage brand chooses to support– Coca-Cola also serves as a long-time supporter of the Human Rights Campaign. You can learn more about this liberal organization here.

It is important to note that PepsiCo supports the liberal agenda, as well. In addition to CAP and the National Urban League, PepsiCo matches gifts directly to Planned Parenthood, our nation’s largest abortion provider.

Your conservative values will surely thank you for making the switch to Dr Pepper and Snapple! When you know better, you do better.