Does Colin Kaepernick Know His Buddies At Nike Donate To Ending Black Lives? 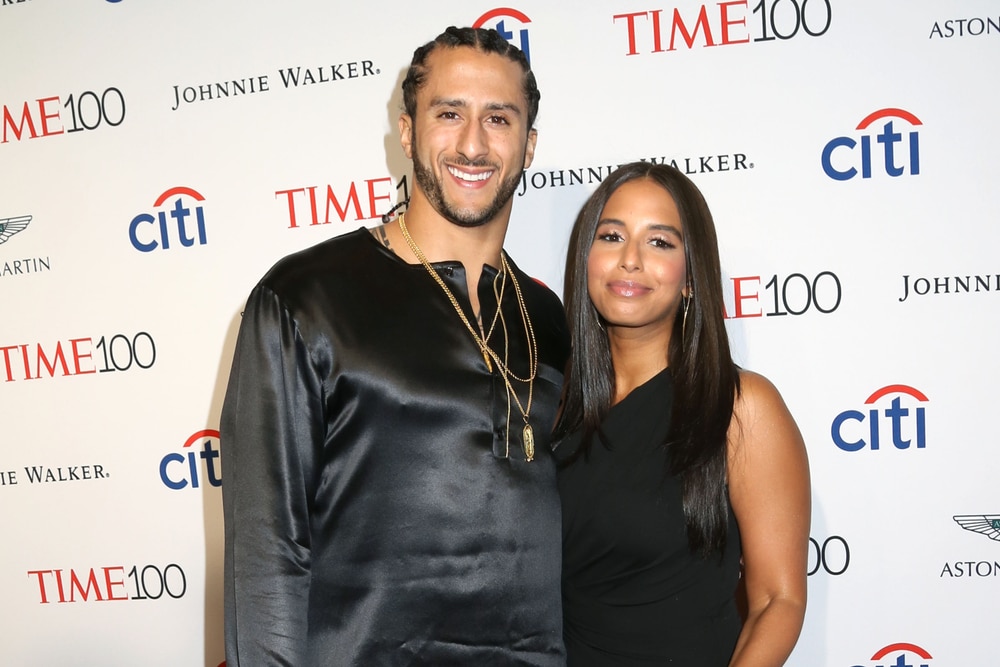 Nike has made Colin Kaepernick the face of its new “Just Do it!” campaign. The campaign shows Nike’s ardent support for Kaepernick’s beliefs that America is a racist nation in which government hit men (read: police) target black men for death.

Does Kaepernick know that Nike sends millions of dollars to groups which target black lives for gruesome deaths domestically and abroad? Does he know that not only is Nike a financial supporter of Planned Parenthood, it donates to the Population Council — a group which promotes abortion in the developing world — often black-majority nations?

Probably not. But if he reads 2ndVote, he will soon.

But that’s not all. As we noted in our statement yesterday:

According to its website, the Population Council supports “a global network of offices in Africa, Asia, Latin America, and the Middle East.” Nike, which regularly takes heat for alleged sweat shops in non-white nations such as Vietnam, is thus financially supporting not only harming non-white lives, but also ending black and other non-white lives in the name of “population control.”

It is certainly possible that Kaepernick doesn’t know that Nike’s principles align not with protecting black lives but rather padding their pockets with money he makes for them (and, as a byproduct, for their sweat shop business partners and abortion donation recipients). But even that strategy wasn’t working on Tuesday — Nike shares fell three percent after news of the Kaepernick promotion was released.