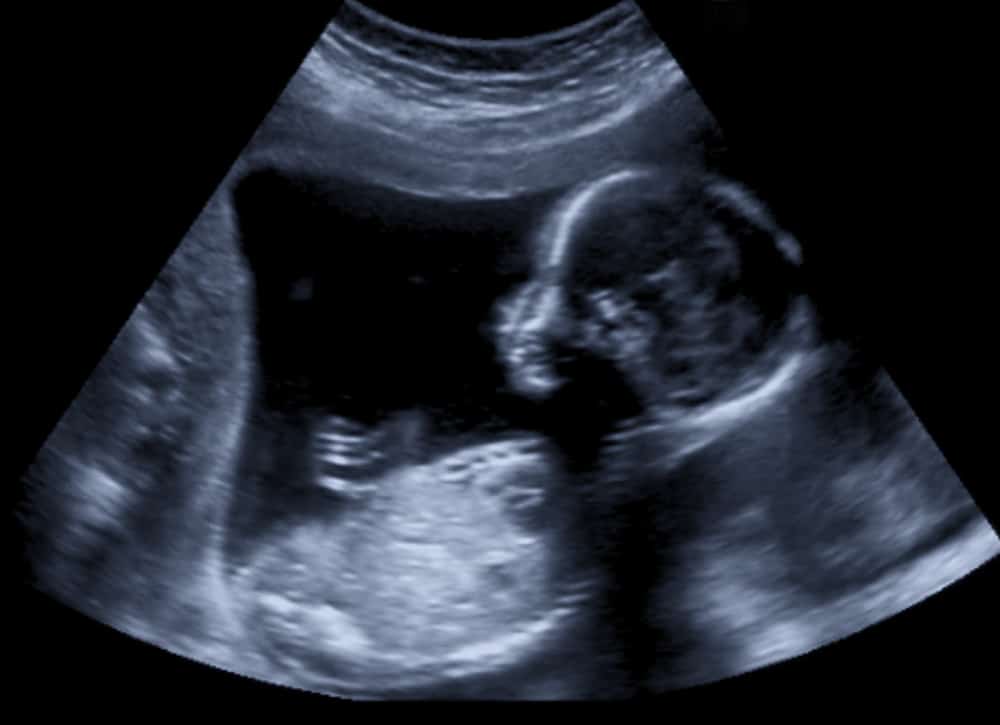 Colin Kaepernick is back in the spotlight with his Nike partnership, but that’s pretty much the only good news for his movement. Just four players protested on opening weekend (.2 percent of all players), the NFL and the NFL Players Association have more drama than a soap opera, and we now know that Kaepernick donates to ending unborn black lives.

That’s right. The depths of Kaepernick’s hypocrisy go beyond his partnership with abortion-supporting and sweat shop-running Nike and his support for Fidel Castro. They go right to $50,000 when he personally gave to two groups which back abortion.

Life News has the details:

He directly donated $25,000 to the extreme pro-abortion group, Center for Reproductive Rights. This is the outfit that celebrated the 40thanniversary of Roe v. Wade with a bizarre sexualized tribute to the millions killed by abortion, called “Happy 40th Anniversary, Baby”.

It’s well-established that the abortion industry targets unborn children in minority neighborhoods — especially black ones. At least as many black babies die in the womb each day as are killed by police — and each one of those unborn children is innocent.

So, go ahead, Kaepernick. Keep telling us that you care so much about black lives. Tell us how much you’ve suffered as you make millions but ignore the plight of single black mothers who feel they have no choice but to end the life of their child. Please inform our great nation of how your rank hypocrisy is anything but self-serving and hypocritical.

We’ll wait. Actually, we won’t. We’ll keep pushing NFL fans and every other American to use their 2ndVote dollars to tell corporations to put the scourge of abortion on the ash heap of history. We’ll do our best to protect black mothers, fathers, and children from the devastation of murdered innocents.

But you keep getting yours.