Companies Are Pushing Back Against the Woke Crowd, and Our 2nd Vote Can Help {Issue: 1st Amendment} 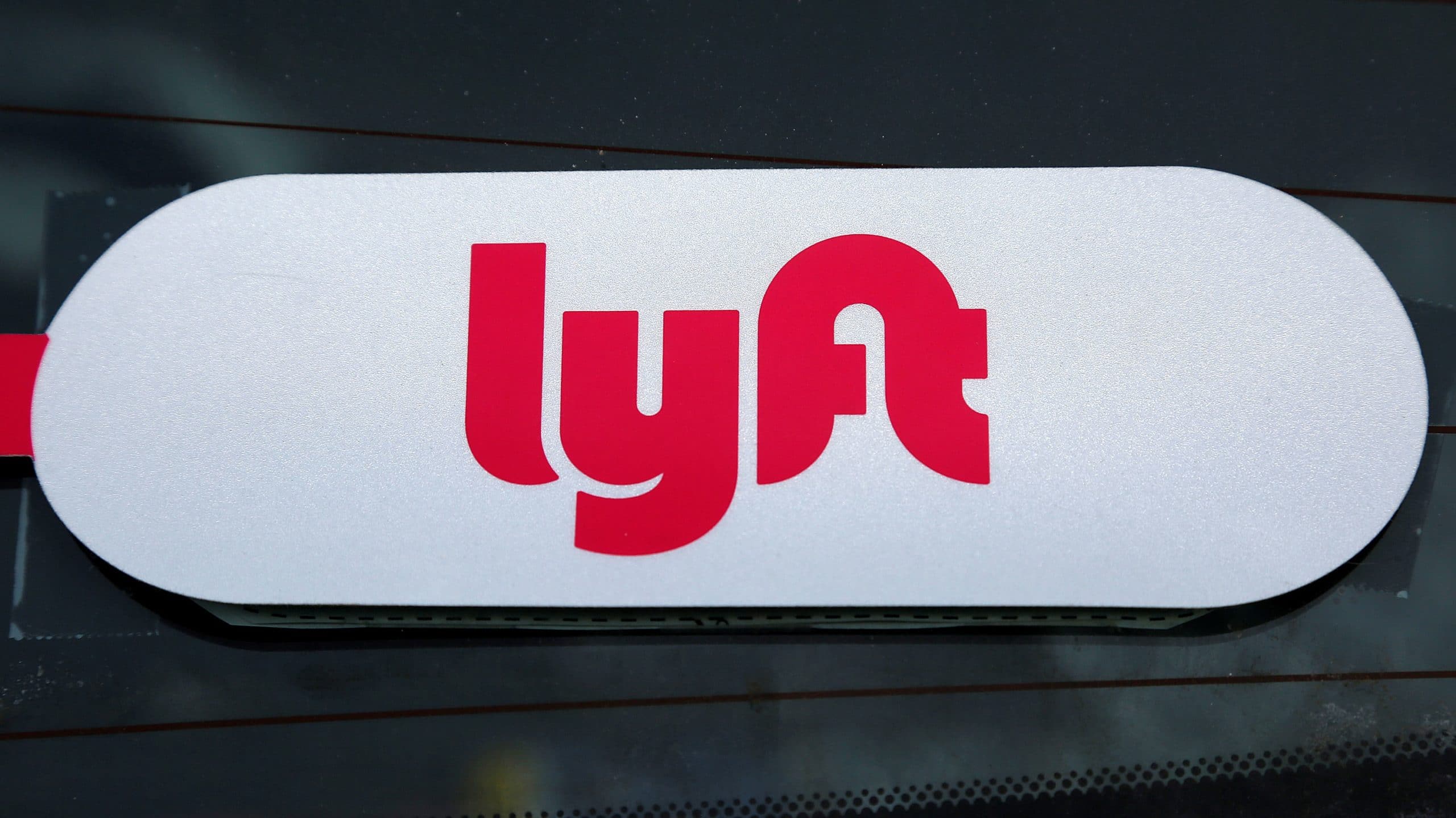 18 Nov Companies Are Pushing Back Against the Woke Crowd, and Our 2nd Vote Can Help {Issue: 1st Amendment}

Here at 2ndVote, we are usually critical of Lyft. The rideshare company earned a score of 1.00, placing it among the worst companies out of over 1000 that we ranked. However, in a turn of events, Lyft just stood up against Portland City Commissioner Jo Ann Hardesty when she complained about a Lyft driver keeping the windows cracked open in accordance with Covid protocols. Ironically, Hardesty called the police on the driver, despite her anti-police campaign. But Lyft stood by their driver and refused to give in to Hardesty and the woke crowd, even though it meant facing backlash.

And during this time when the woke crowd wants nothing more than to tear down American values, 2020’s Miss USA Aysa Branch stood up against them by defending Second Amendment rights as a black woman. Unsurprisingly, despite the left’s claims to care for strong black female voices, the woke crowd tried to cast her in a bad light by bringing up her 2018 visit to the White House and her performance of the National Anthem at a Trump rally while she was under contract.

While Lyft (1.00) is certainly not a place to spend your 2ndVote dollars, their actions, in this case, combined with Miss USA’s public stance on gun rights, signal a possible movement towards more companies and celebrities standing against the woke crowd. We have broken the silence and voiced what’s really going on. If more companies will follow this trend, we will see an America where the truth can be spoken without fear of the woke crowd and their hypocrisy – like a rabid police defunder calling the cops for help or woke liberals shutting down a black woman’s diverse opinion.

We need to applaud and encourage the companies who are risking their reputations to do the right thing. Send them an email thanking them for standing up against leftist pressure. We can’t be afraid to push back against the woke narrative, and the more we encourage the companies that stand with us, the more that America will change for the better. Be sure to use your 2nd Vote to remind the woke crowd that we are stronger than them and that we will not give in to anti-American ideologies which oppress our freedoms or safety.