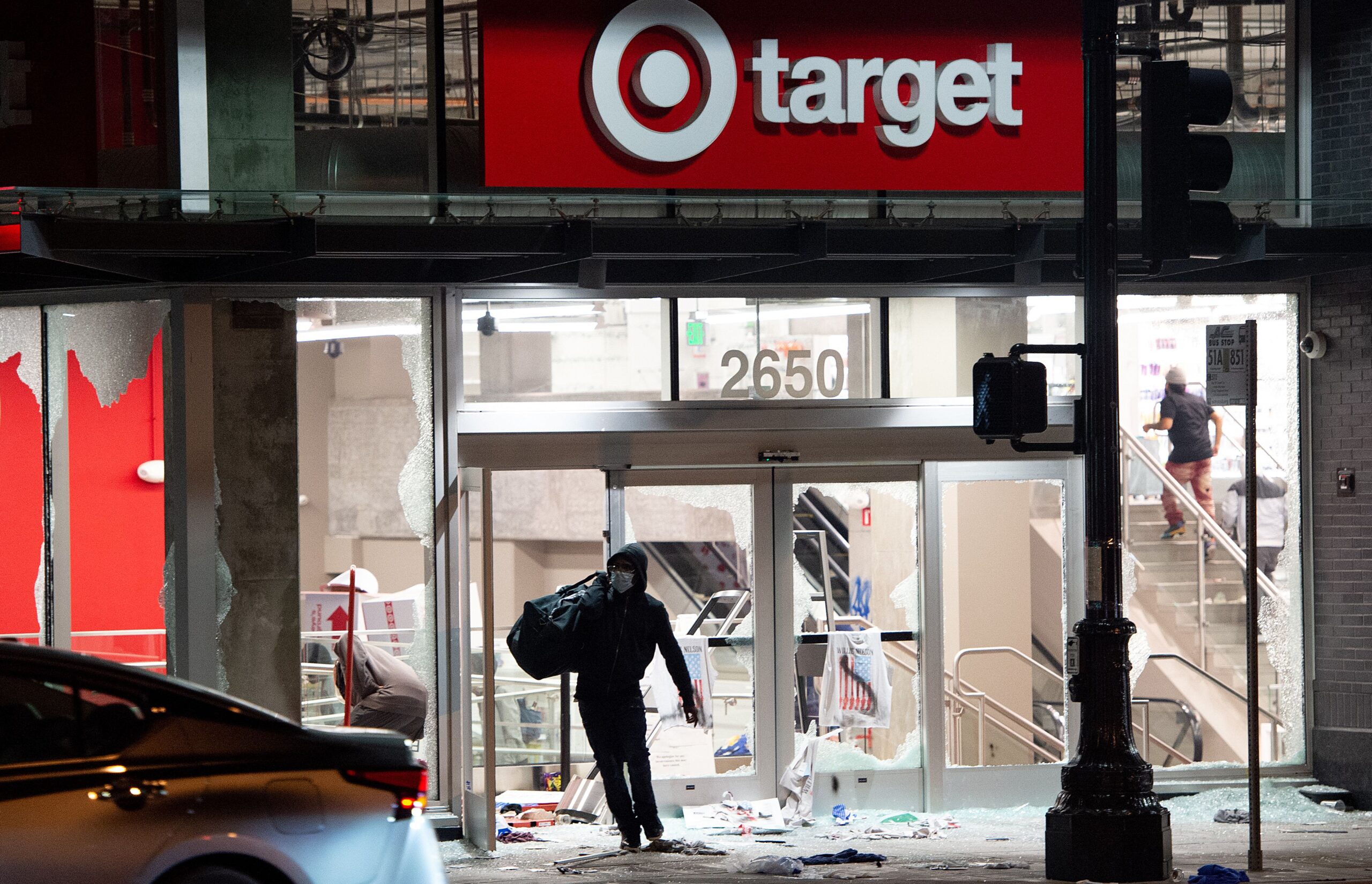 Small businesses across the country have been devastated by “peaceful” protests which turned into riots. Over 1,500 businesses were damaged or destroyed in the wake of the first Minneapolis protest alone.

But as local stores, shops, and businesses try to rebuild, giants like Verizon (1.43 – liberal), Target (1.43 – liberal), and Amazon (1.29 – liberal) are funding the rioters. Despite suffering property and financial damages themselves, these three companies have vowed millions to social justice groups that support the protests and riots.

Verizon’s CEO recently pledged $10 million in support of at least seven liberal organizations. And all three companies are donating to the liberal-leaning non-profit National Urban League, which 2ndVote scores at a paltry 1.57 (liberal) when it comes to respecting American values.

A non-exhaustive 2ndVote search of the Urban League’s websites, social media, and affiliate groups shows little evidence that they denounce violent actions against people or property amidst the protests and riots. The National Urban League says they support peaceful protesters who falsely claim that America is a racist nation, and they blame the destruction of property and businesses on “infiltrators”.

The physical and financial losses incurred by the protests-turned-riots have not deterred Verizon, Target, or Amazon from committing resources to liberal groups who refuse to take any responsibility for the destruction caused in the last month. Many groups supported by these corporate giants are openly hostile to conservative values and are very clear about their ideological and political agendas that existed prior to the recent unrest.

2ndVote rates these companies as very liberal; Verizon and Target have scores of 1.43, and Amazon is worse at 1.29. We also urge our readers to support local businesses instead of these giants and to encourage these companies to return to serving customers instead of backing a radical, dishonest narrative about the greatest nation on Earth.