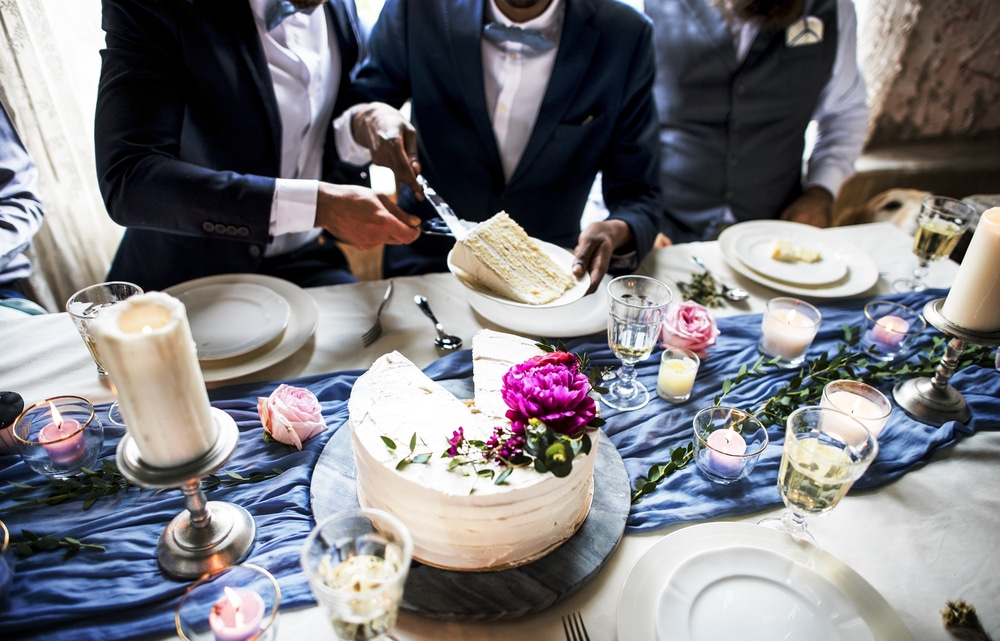 Leftists use words like “equality” and “tolerance” to hide their true agendas. For proof of this, look no further than the persecution of Jack Phillips, the owner of Masterpiece Cakeshop in Colorado.

In 2012, Philips declined to bake a wedding cake for a same-sex wedding due to his belief in marriage between one man, and one woman. A devout Christian, Philips refrained from using his artistic talents to affirm same-sex marriage; to do so would compromise his witness. Yet, instead of taking their business to a cake baker support of same-sex marriage, the couple filed a complaint with the Colorado Civil Rights Commission setting off a legal battle that will come before the Supreme Court of the United States in December of this year.

Keep in mind, the State of Colorado had passed a constitutional amendment in 2006 codifying marriage between one man and one woman, a standard that remained in effect in 2012.

Nevertheless, the Colorado Civil Rights Commission ordered Philips to design custom wedding cakes that would affirm and celebrate same-sex marriage and mandated a program of re-education for his staff and reporting his business operations to the government. The Alliance Defending Freedom (ADF) reports the ruling has cost Philips 40% of his business.

The persecution of Philips and Masterpiece Cakes shares many similarities to the persecutions of wedding vendors in Oregon and Washington in recent years. The LGBT left will use government force to destroy anyone and any business that does not celebrate their redefinition of marriage regardless of the constitutional protections for the practice of religion and speech. To that end, the Supreme Court’s decision in the Masterpiece Cakes case will be pivotal for religious liberty.

However, the corporate allies of the LGBT movement are lending their support to the left’s assault on religious liberty. 37 companies and organizations have signed an amicus brief asking the Court to strip protections for those who decline to participate in same-sex weddings.

The brief, which was organized by the liberal Human Rights Campaign (HRC), attempts to assert the companies that signed could be injured if Jack Philips is allowed to decline using his artistic talents for same-sex weddings. The logic is more than a stretch, yet, these companies are essentially demanding that small business owners be prohibited from conducting business according to their religious beliefs.

Here is the list of companies that are demanding the Supreme Court undermine protections for religious liberty at the behest of the leftist activists at HRC:

Be sure to click the links for the scorepages and reach out to these companies to tell them to stop attacking protections for religious liberties.

Help us continue educating conservatives on the companies attacking protections for religious liberty by becoming a 2ndVote Member today!