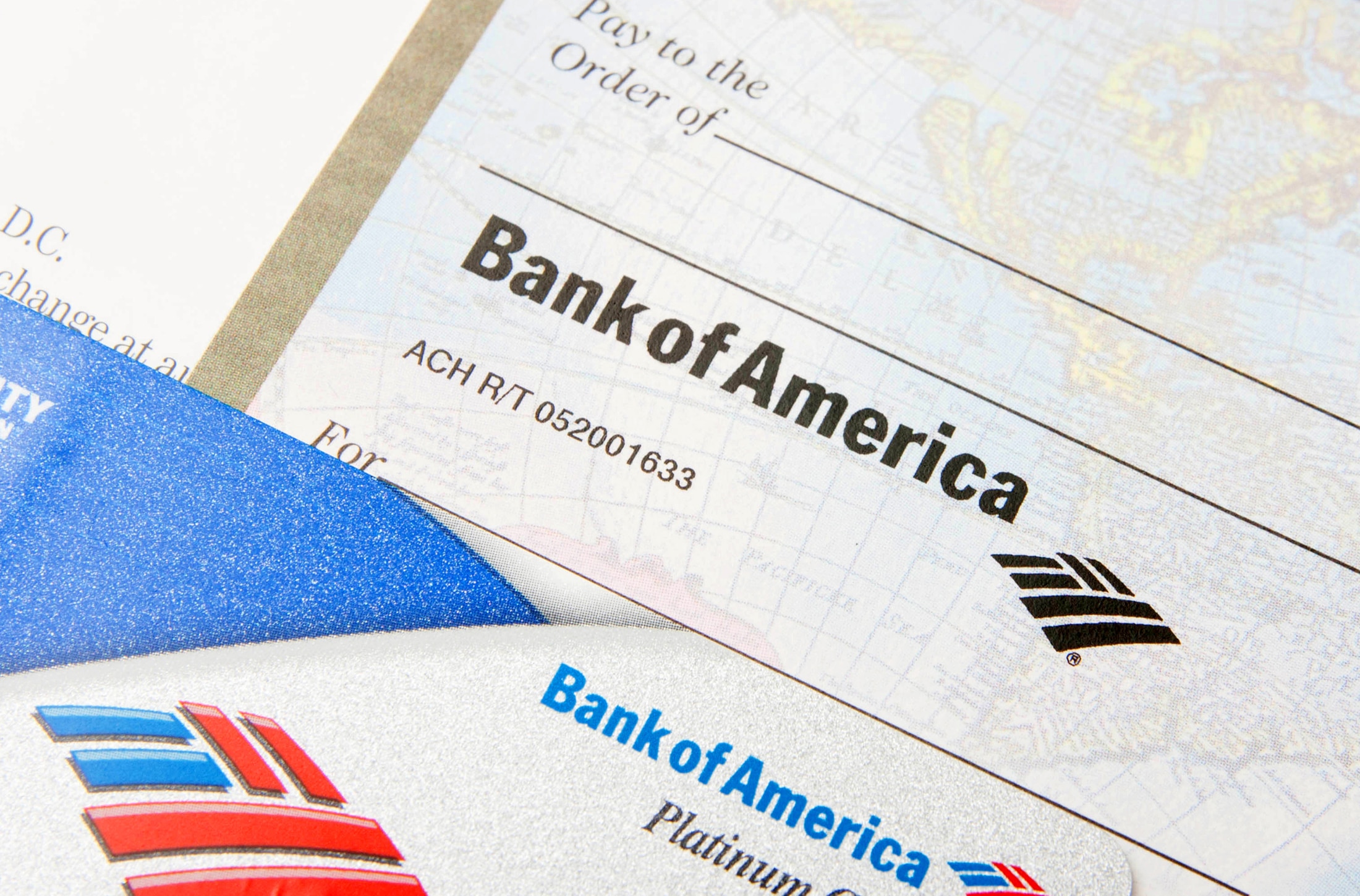 Nashville, TN – Conservative leaders are calling on Bank of America to discontinue all financial support for Planned Parenthood after research uncovered past sponsorships of the abortion giant.

Tuesday, at the company’s annual shareholder meeting, Justin Danhof of the National Center for Public Policy Research’s Free Enterprise Project presented evidence showing Bank of America listed as a “corporate sponsor” of Planned Parenthood fundraising galas in 2017 and 2018. After initially indicating the bank’s contributions came only through an employee matching gifts program, executives promised to examine all support for Planned Parenthood. Additional documentation indicated Bank of America had led customers to believe all Planned Parenthood support was funneled through the matching gifts program.

Danhof stated, “If Bank of America wants to spend its investors’ money to fund the abortion industrial complex, it has that right. However, the bank’s direct sponsorship of Planned Parenthood is highly offensive to tens of millions of pro-life Americans, many of whom may choose to boycott the company’s services. And those Americans need to contact Bank of America and other corporate supporters of Planned Parenthood if we are going to effectuate real corporate change.”

Marjorie Dannenfelser, president of the pro-life Susan B. Anthony List said, “Planned Parenthood calls for the destruction of innocent lives up until the moment of birth. Any company that donates to Planned Parenthood is aligning its brand with a radical abortion agenda that undermines the pro-life values of its customers.”

2ndVote Executive Director Robert Kuykendall added, “For every child who loses his or her life in a Planned Parenthood clinic, Bank of America loses a potential account holder. Investors and account holders deserve to know if the company is using their investments and corporate profits to directly fund abortion. Bank of America should end all financial support for Planned Parenthood and come clean to its shareholders and customers.”

Additional documentation and media coverage can be found at here.