Conservatives Can Be Facebook’s Ally – if it Returns to Serving Customers, NOT Woke Leftists 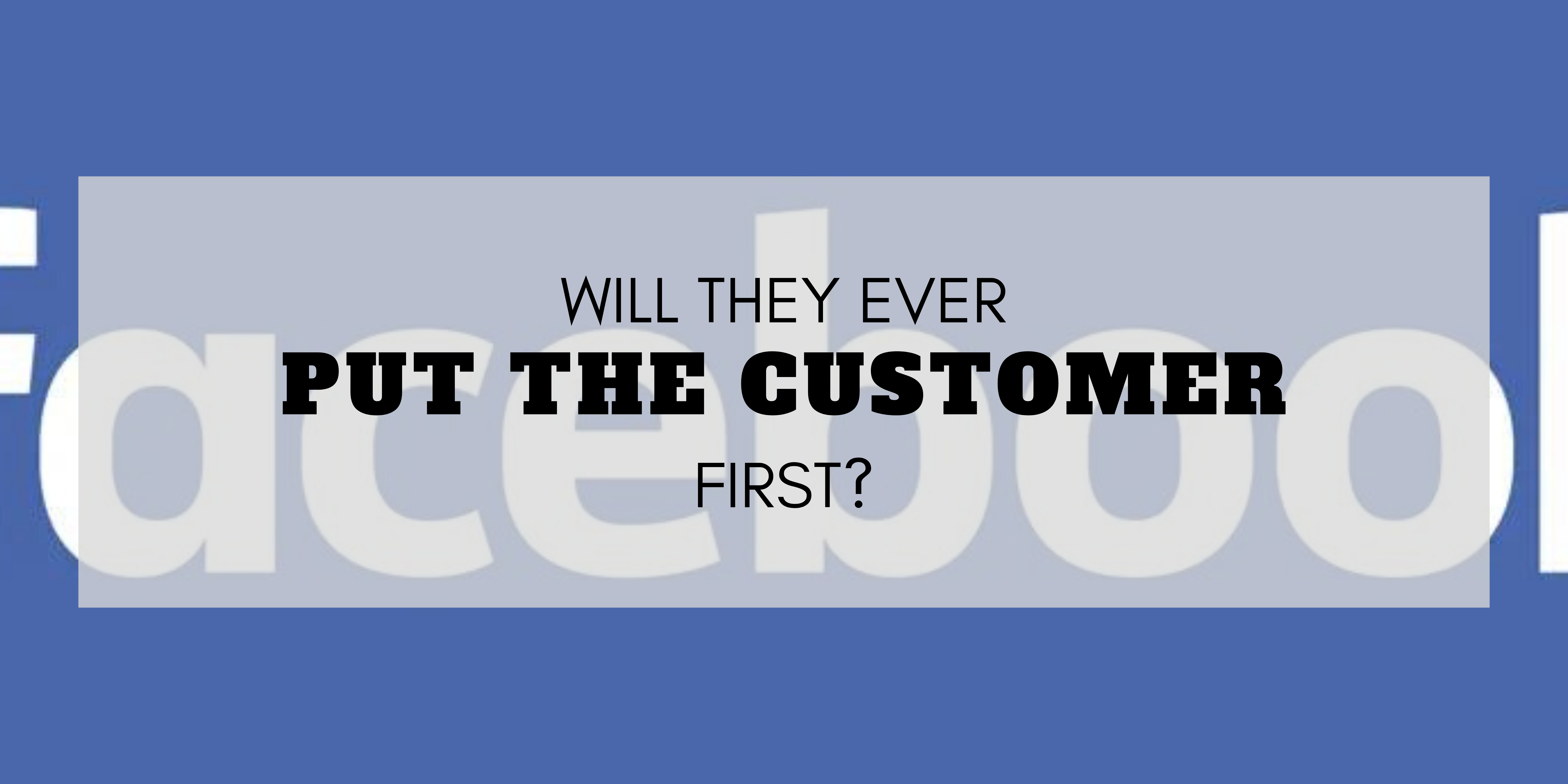 14 Oct Conservatives Can Be Facebook’s Ally – if it Returns to Serving Customers, NOT Woke Leftists

Facebook (1.00) has had a tough month. First, a former employee was on CBS (2.67) and in front of Congress claiming that the company put profits above customer care. Second, the company’s entire network of sites that they own – Whatsapp, Instagram, and Facebook itself, among others – crashed for six hours. And, as a result of all of this, the company’s stock toppled and it scrambled to respond to this double-barreled crisis.

As of publication time, the scramble hasn’t worked. Conservatives and liberals alike are targeting the company in the press and in the halls of Congress. Members of Congress and regulators are ready to crack down on the company in a number of ways.

Most of this disaster could have been avoided if Facebook hadn’t gone “woke.” Just like Starbucks (1.17), Home Depot (3.47), and Delta (2.26), the company did all it could to ingratiate itself to Twitter (2.52) activists – activists who then abandoned these companies at the slightest miscue.

Facebook should have done what 2ndVote conservatives have asked all along: put customers first. We don’t believe in viewpoint discrimination by allegedly neutral platforms – where vaccine hesitation is punished, but supporting abortion is celebrated. Facebook should be neutral – providing virtual platforms for people to gather, spend money, and use emoticons.

As a non-profit, we don’t take positions on founder Mark Zuckerberg’s use of his private money to send hundreds of millions of dollars to left-of-center election groups, or his wife’s choice to run a foundation which is explicitly liberal. Those choices are made by private citizens with their hard-earned, entrepreneurial money. We do, and always will, urge corporations to stay out of culture wars, remain neutral, and put customers first. If Facebook wants to continue being the world’s largest social media platform, it should abandon politics, support customers, and prove that it’s back in the business of business, not the business of discrimination. Conservatives would flock back to it, and half of its crisis would disappear overnight.

​​Use your voice to call out companies like Facebook and Starbucks to let them know your concerns. Click the company names so that you can contact them directly through the 2ndVote page! As censoring gets more and more popular, we encourage you to look into using social media platforms like Gab (3.15) and Parler (3.08)!