Conservatives prefer WalMart and NASCAR. Why are they partnering with CAP? 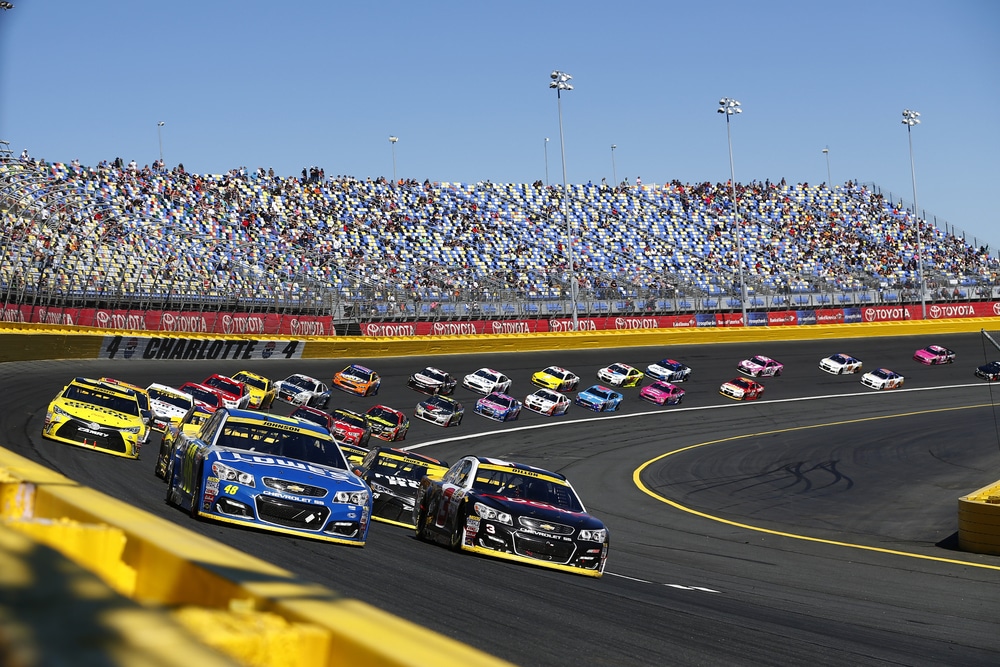 20 Sep Conservatives prefer WalMart and NASCAR. Why are they partnering with CAP?

The Center for American Progress is one of the nation’s most influential liberal think tanks. It supports abortion until birth, wants to reduce gun ownership, and has fully endorsed the high-tax, open-borders, and other agendas of the Left.

So why are WalMart (1.3 – liberal) and NASCAR (2.7 – lean liberal) betraying their conservative customers by joining hands with CAP’s liberal agenda?

Taking your guns by force

CAP backed the bill, along with a number of left-wing gun control groups like Everytown and March for Our Lives. Buyback programs are especially problematic because they would force citizens to give up their arms and their right to self-defense – potentially at the point of a government gun.

A logical 2ndVote American would say that it’s time to take a stand for the Second Amendment. However, NASCAR is banning advertisements with certain kinds of weapon images. WalMart just banned open carry in their stores and further limited what they will sell. These are private-sector decisions which are able to be made in a free market – and 2ndVote Americans can reply in kind.

But will these corporations know when to stop kowtowing to the Left? Nearly 150 corporate leaders signed a letter pushing for “red flag” and other anti-gun laws which are bound to be abused by governments. Since WalMart already funds the Left through its corporate donations, we know they are only a short distance from formally standing behind these atrocious violations of your human rights to self-defense and defense of loved ones.

Corporations must stick to business

2ndVote’s GunCam shows the fact that guns don’t kill people. They are simply tools, like cars or airplanes. Nobody – except for The New York Times – thinks they have agency. People have agency. America’s laws are already strict enough; corporations should stick to business. Citizens and elected officials must ensure that law-abiding, mentally sound people have the ability to be legally armed for self-defense, the defense of loved ones, and defending the helpless.

We urge you to contact NASCAR and WalMart to tell them to stop butting into our business instead of sticking to their own. They should not be buying into CAP’s agenda – their only agenda should be providing their services and products to customers.