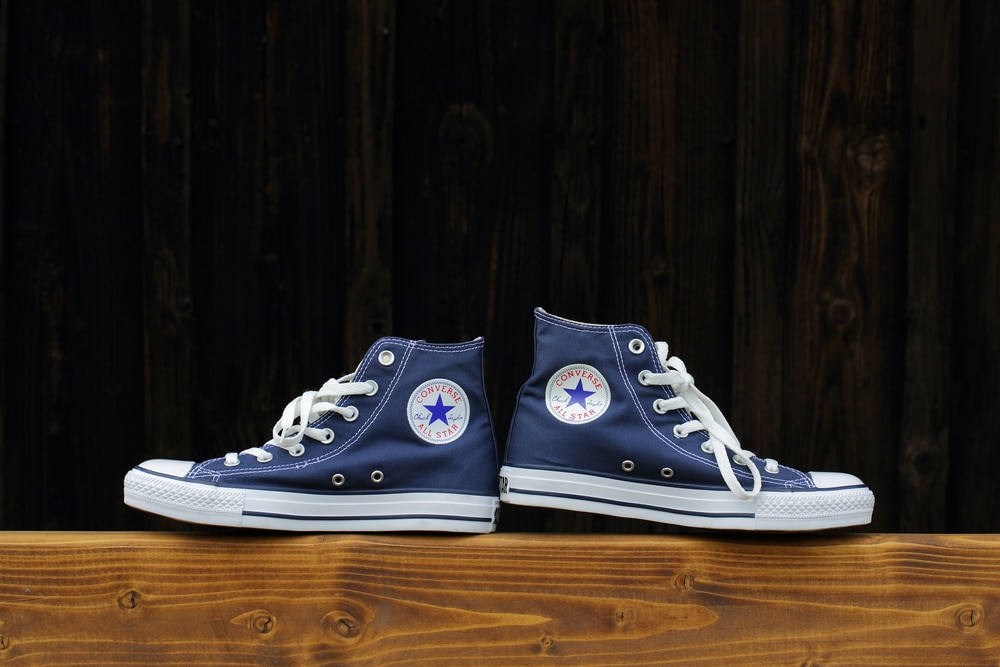 Is the hyper-commercialization of Christmas overwhelming these days? We predict that soon pale in comparison to the bizarre and truly disturbing marketing investments associated with so-called “Pride Month.”

Look no further than the latest campaign by the Converse shoe brand, a subsidiary of Nike (1.9 – Liberal). On Monday, Converse released its “Pride Collection” of shoes featuring an 11-year-old “drag kid” as an apparent spokesperson.

Desmond Napoles, also known as “Desmond is Amazing,” is an 11-year-old boy who dresses in female clothing to perform in gay bars. Desmond is listed as a “Drag Kid/LGBTQ+ Advocate” by Converse’s webpage that features him on a sale page for a rainbow festooned shoe. The caption of Desmond’s picture reads, “There is no normal.”

We disagree, and we believe “normal” would be asking, “When is an adult going to stop the exploitation of this child?”

Shockingly, it appears Desmond’s parents are the enablers and promoters. They claim he was “likely gay” by age two or three, and “openly gay” by kindergarten. A chilling report by The American Conservative’s Rod Dreher details the lengths the Napoles family has gone to turn Desmond into an LGBT icon despite being nearly broke. In one instance, Desmond’s mother defends the drag lifestyle as a therapeutic exercise for his autism symptoms.

Despite accusations of child abuse and multiple visits by child welfare agencies, law enforcement has yet to allege any criminal activity on the part of the the Napoles’s.

Now, what should concern us moreso is the enthusiastic exploitation of Desmond by American brand like Converse. Nike, Converse’s parent company, has faced withering criticism for decades over alleged sweatshops and child labor practices in factories overseas. Yet, to boost rainbow-themed sales in the lead up to the designated “Pride Month” of June, Nike will put the full strength of its advertising budget to market a child who dances for dollar tips from grown men.

And to think, we were appalled by Nike’s lionization of Colin Kaepernick just months ago—would you ever buy shoes from this company again?