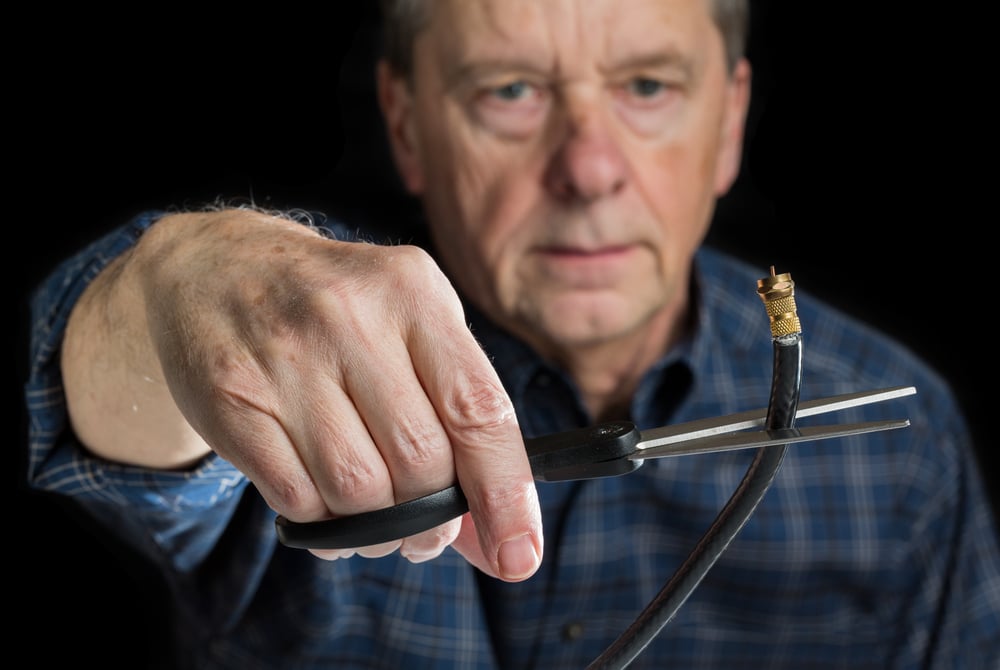 ESPN is in full desperation mode.

After months of hemorrhaging subscribers at an alarming rate, Disney has now announced it will offer streaming services for ESPN and sister network Disney Channel outside of traditional cable packages.

The announcement comes on the heels of new data showing almost 1 million cable subscribers “cut the cord” in the 2nd quarter of 2017, blowing past the 1st quarter’s record of 750,000 cancellations.

Left-wing networks like *CNN, MSNBC, MTV and ESPN — networks devoted to stripping you of your individual right to own a gun, drive a car, or go to the bathroom with members of your same biological gender — make a fortune off of you, whether you watch these networks or not.

The racket has been perfected in the form of what is called a carriage fee. This is why your cable bill is so expensive. Whether you watch these outlets or not, every month they receive a sweet piece of that cable bill.

*Follow the links to see where CNN, MSNBC (Comcast), MTV (Viacom), and ESPN stand on the issues.

Earlier this year, we discussed ESPN’s ratings drop due to the network’s shift to the left. Sports fans and Middle America apparently want more sports coverage and less coverage of Colin Kaepernick, Michael Sam, and Caitlyn Jenner. Clearly, with the diminishing revenues from carriage fees ESPN is desperate to find additional sources of revenue.

Nolte has also called on conservatives to hit cable networks like CNN and ESPN where it really counts: the bottom line. We’ve posted this step-by-step guide on “cutting the cord” that will help make sure your entertainment dollars stop funding the liberal agendas promoted by these companies.