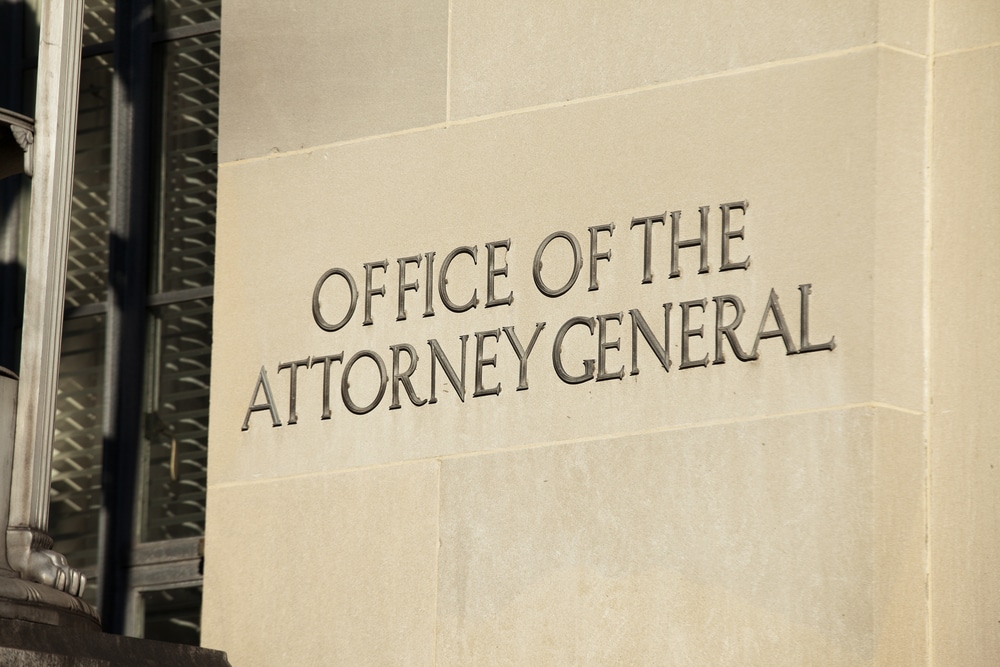 Posted at 16:09h in Immigration, News by 2V Comms 0 Comments

Attorney General Jeff Sessions has released a memorandum laying out the Justice Department’s application of President Trump’s executive order to withhold funds from jurisdictions that are not in compliance with federal immigration law.

In the memo, Sessions defines so-called “sanctuary jurisdictions” as “jurisdictions that ‘willfully refuse to comply with 8 U.S.C 1373.’ ”

This definition is key, because law cited by Sessions is very clear:

Section 1373 provides in part that state and local jurisdictions “may not prohibit, or in any way restrict, any government entity or official from sending to, or receiving from, [federal immigration officers] information regarding the citizenship or immigration status, lawful or unlawful, of any individual.” 8 U.S.C. § 1373(a).

Yet, liberal advocacy organizations like the League of United Latin American Citizens (LULAC) and the National Council of La Raza openly challenge the enforcement of this very plain statute and do so with the help of corporate funding.

In 2015, LULAC’s convention approved a resolution that said, “LULAC goes on record in support of sanctuary cities and directs staff and local chapters to actively support them.”

La Raza has also joined LULAC in signing a letter asking Congress to vote against measures aimed at enforcing these very laws.

These two organizations openly demonstrate contempt for federal law and have a vested political interest in fighting its enforcement despite the safety concerns rising from the sanctuary policies that hamstring immigration authorities. Furthermore, contributions from companies like Bank of America and Target help enable LULAC and La Raza to undermine federal law.

Unfortunately, there are many more companies that help fund opposition to the enforcement of immigration laws; you can see where they stand on the immigration issue on their scorepages in 2ndVote’s company database.

Be sure to use the contact buttons on the scorepages to tell the leadership at these companies, “Stop funding LULAC and La Raza’s fight to undermine federal immigration law!”