Example #2,468 – Corporations Can Never Be “Woke” Enough For Leftists 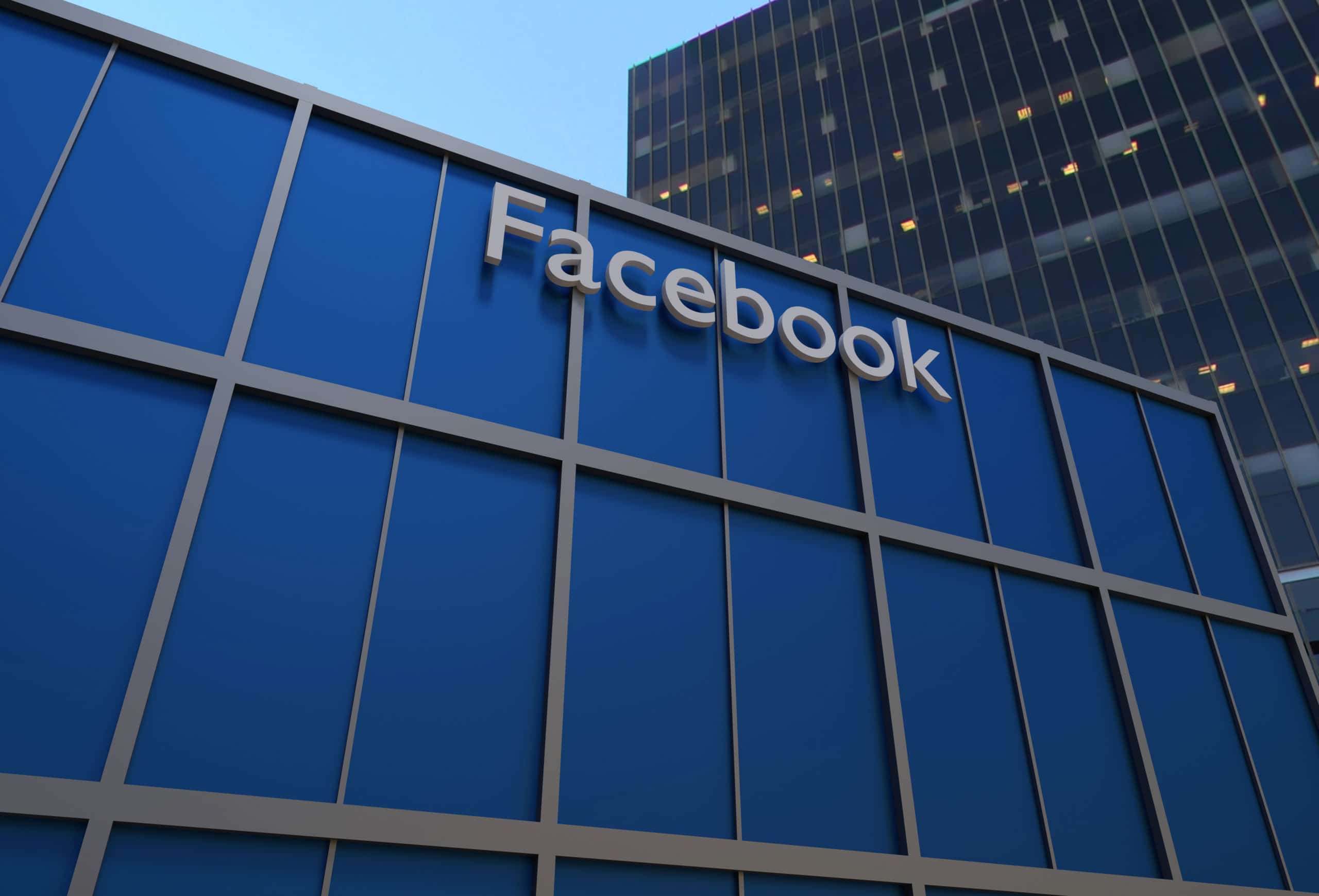 Another month, another company that isn’t “woke” enough for lefties. We’ve highlighted this before, most recently when teenage environmental activist Greta Thunberg told the United Nations that no company was doing enough to fight climate change.

Now, it’s Facebook that’s under attack. This is a company which scores  a “1” across the board here at 2ndVote. They are regularly – and rightly – accused of bias against conservatives. But despite it all, they simply can’t do enough to please the wokest among us.

In just the last three weeks:

Like Dorsey, Starbucks, Home Depot, and many other companies, Facebook has lurched left for years to please the woke online crowd. Now the chickens are coming home to roost, as Facebook has alienated conservatives through its discrimination and has alienated liberals by…well, doing everything they’ve asked while still being a dynamic, profit-driven, capitalist company.

Mr. Zuckerberg, here’s a novel idea: Just stick to Facebooking. Stay out of politics. Please. For your sake and ours.