Corporations’ Dollars Are YOUR Dollars 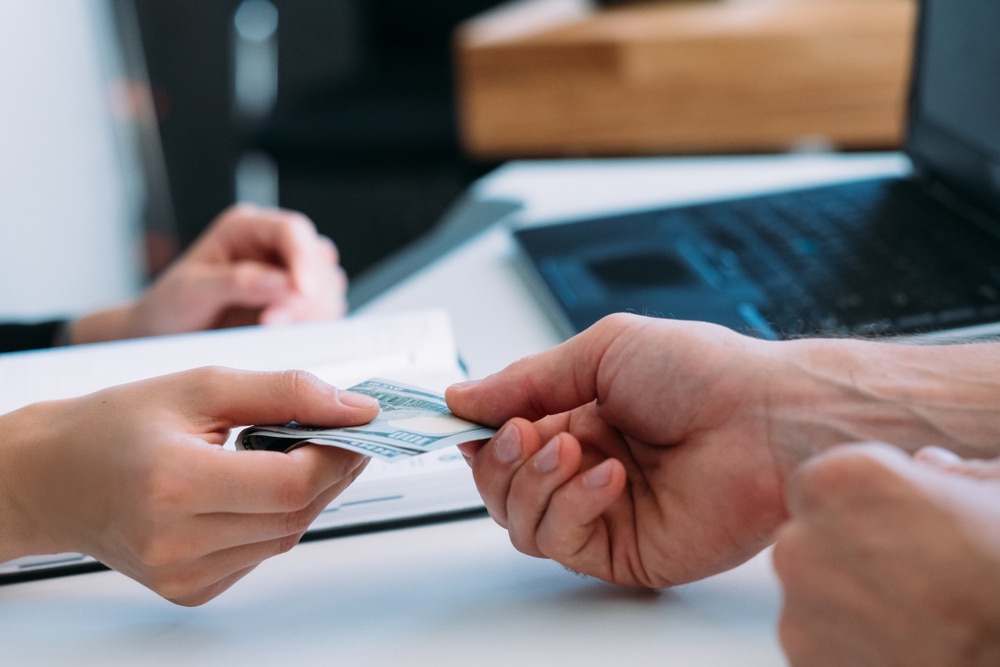 03 May Corporations’ Dollars Are YOUR Dollars

The government doesn’t have any money. The only power it has is to take from some and give to others.
– Milton Friedman

Conservatives understand that government only has money because it came from us, the taxpayers, first. A portion of every dollar government spends is a portion of our dollars.

This understanding is the basis for holding elective officials accountable. If they are not prudent with our dollars, we replace them.

In the same way, no corporation has income or profits unless dollars come from the customers first. Every dollar we spend doing business with a company is added to the bottom line. After expenses, a portion of every dollar we have spent becomes a part of a company’s profit. Therefore, when a company makes a charitable donation, the dollars donated are the dollars we have spent and a deduction from profit.

Tax dollars play a vital role covering defense spending, law enforcement, infrastructure, and other critical public needs. Likewise, corporations first use revenue received to pay employees, acquire inventory, and service obligations to investors. While spending beyond these budget items my represent fiscal irresponsibility, dollars are fungible. In other words, taxpayers and customers cannot specify that their dollars be used only in appropriate manners once the government or a corporations has received them. This means every dollar the government or a company like Bank of America gives to organizations like Planned Parenthood comes from our dollars, despite our objections. The one difference is that we do have a choice as to whether a corporation receives our dollars in the first place.

Before 2ndVote’s research uncovered evidence showing otherwise, Bank of America maintained that its support for Planned Parenthood was limited to contributions funneled through an employee “matching gifts” program. Note this defense implicitly deflects blame to employees for supporting an organization that kills over 300,000 babies each year. But, in reality, Bank of America diverted over $50,000 in one year from profits to fund Planned Parenthood’s abortion agenda and did so using the dollars earned from all customers. The “matching gifts” defense is dishonest at its core because Bank of America is pretending it doesn’t have a choice and hoping we fail to make the connection. They’re also hoping we fail to realize that Bank of America has chosen to exclude churches from its matching gifts program.

As it turns out, Bank of America’s donations to Planned Parenthood go beyond “matching gifts,” a revelation that should give every conservative pause. If a company contributes over $50,000 to an organization that not only exists to perform abortions, but promotes the killing of babies up until the moment of birth, should we really be surprised that they are involved in other ways? With Bank of America, there was much more under the surface. That is why we hold all of Planned Parenthood’s corporate supporters accountable, regardless of the deflections, excuses, or so-called “matching gifts.”

See more information on alternatives to Bank of America here.