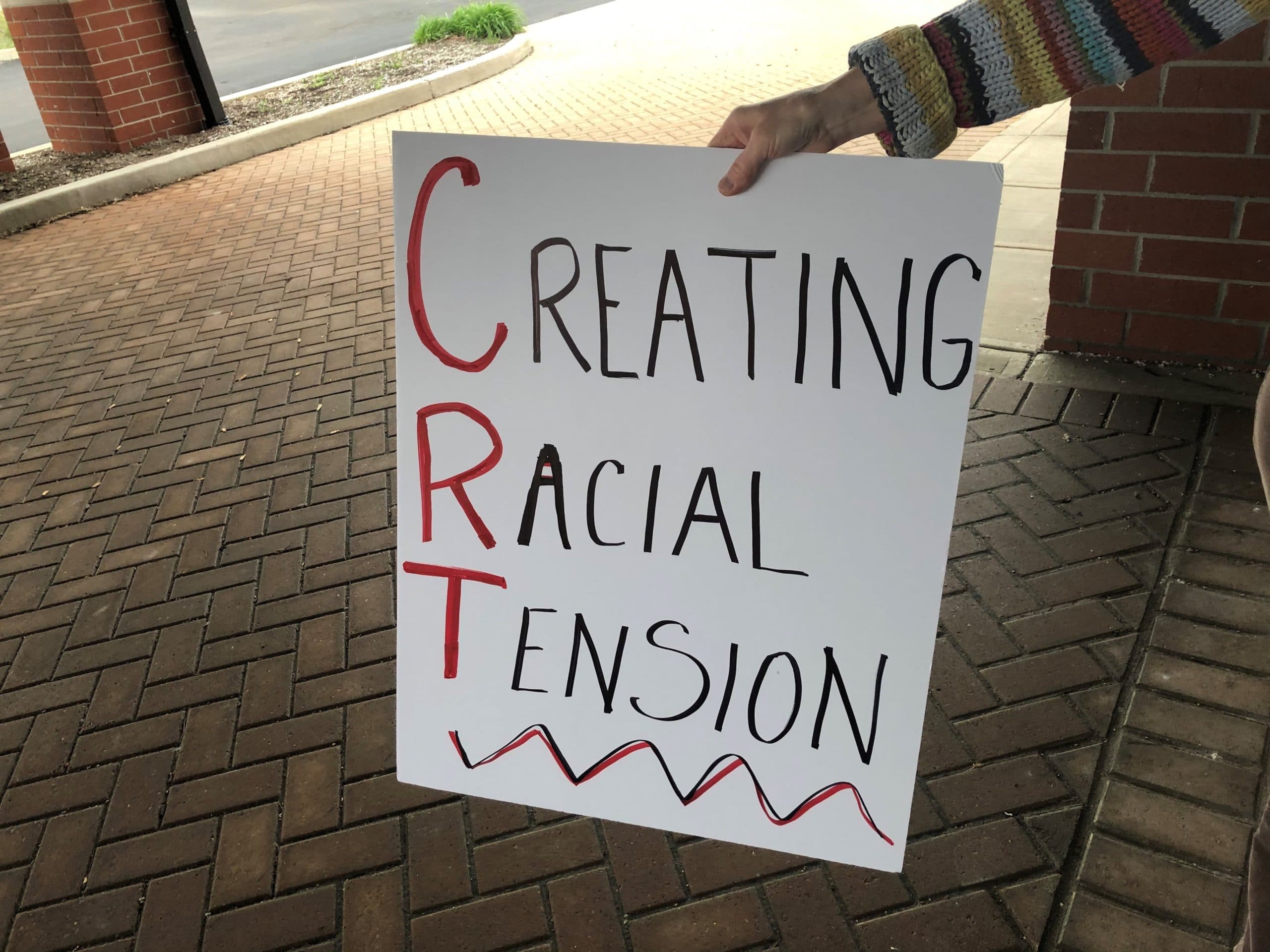 The recent acknowledgment of the Tulsa race massacre brings to mind how far America has come since the days of horrific discrimination against black Americans. It also is a stark reminder of how Critical Race Theory (CRT) regurgitates many of the same wrong, racist, and anti-First Amendment principles that led to Jim Crow laws and other racist policies and actions of the past.

Earlier this year, the COVID-19 stimulus package passed in March included a $5 billion loan forgiveness program for farms, but white farmers weren’t eligible. This is economic discrimination. These race-based preferences are being pushed by public schools across the country – creating education discrimination. And Yale University recently hosted a lecture by a psychiatrist who fantasized about killing white people.

Meanwhile, companies across the nation also face pressure to adopt divisive race and diversity policies – silencing employees’ right to basic freedoms like First Amendment speech. Major corporations like Lockheed Martin and Coca-Cola are subjecting their employees to humiliating sessions targeting people for their race. One would think that private businesses should try to appeal to as many people as possible, but it seems like corporate executives have decided that racism will keep them off Woke Twitter’s hit list.

One hundred years ago, powerful institutions supported the destruction of a wealthy black neighborhood. People lost their lives, homes, money, and futures. We’ve come a long way since those days, and this should be celebrated. Unfortunately, we are now sliding backward on race, freedom, and human rights because powerful institutions are indoctrinating people with hateful ideology. Throughout history, language like that of critical race theory has been used to justify repression, violence, and infringements on freedom of speech. Corporations should either stay out of politics altogether or promote healthy, unifying messages that appeal to Americans of all backgrounds.