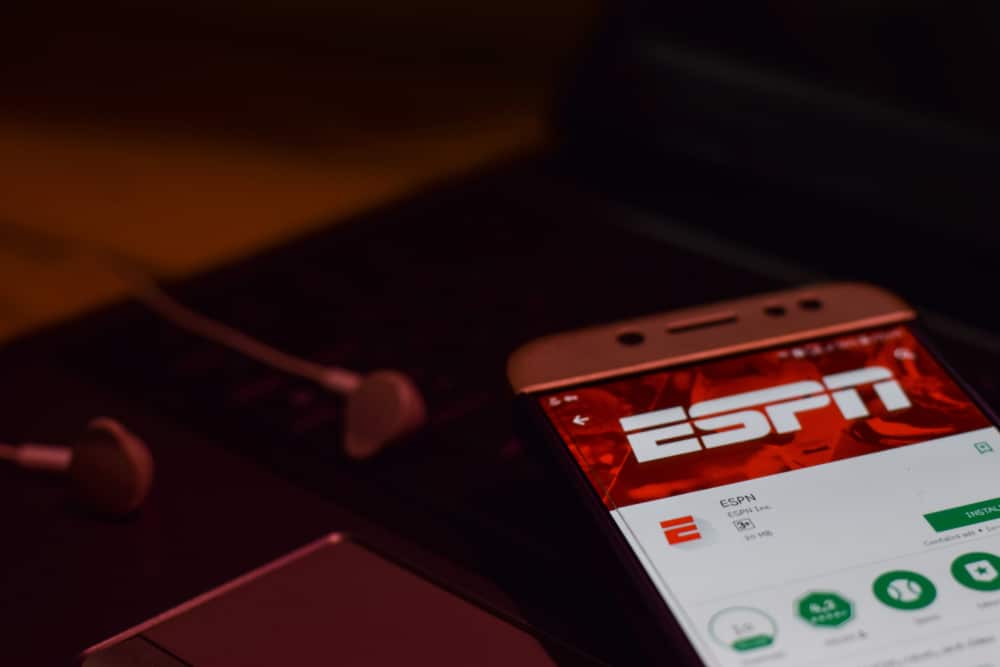 ESPN’s Jemele Hill called President Donald Trump a “white supremacist” last year. As former Red Sox pitcher and World Series champion pitcher Curt Schilling noted, that was considered controversial but acceptable by ESPN — even though he was expelled from the network for noting that men are men and women are women.

ESPN’s version of “punishing” Hill was to transfer her from one show to another — one more focused on sports and race. Now Hill says she wants to get into racial agitation full-time, even possibly breaking her contract with ESPN. From Fox News:

ESPN’s controversial anti-Trump star Jemele Hill announced her intent to eventually walk away from sports to create content about “women of color” and to help dismantle institutional racism.

“Somebody needs to step up and save us,” Hill said during an in-depth conversation at OZY Fest on Sunday.

The fact that Hill has a job at ESPN would be shocking if it didn’t fit ESPN’s frequent preference of politics over business. For example, it would seem like a rational business decision that the channel suspended Hill for urging NFL advertisers to boycott the Dallas Cowboys. Hill was responding to Cowboys owner Jerry Jones saying player disrespect to the U.S. flag and national anthem would be punished with benching.

The double-standard would be shocking if it wasn’t depressingly predictable.

Fortunately, the 2ndVote movement can take Hill’s advice and use it against ESPN. The channel’s liberal tilt has seen the loss of millions of fans, the laying off of staff, and the departure of a CEO. If we can continue to hold ESPN’s proverbial feet to the fire, perhaps they will finally realize they should focus on sports — not racial strife, not the sexuality of Michael Sam and Caitlyn Jenner, and certainly not eliminating conservatives merely for disagreeing with the intolerant majority at the network.