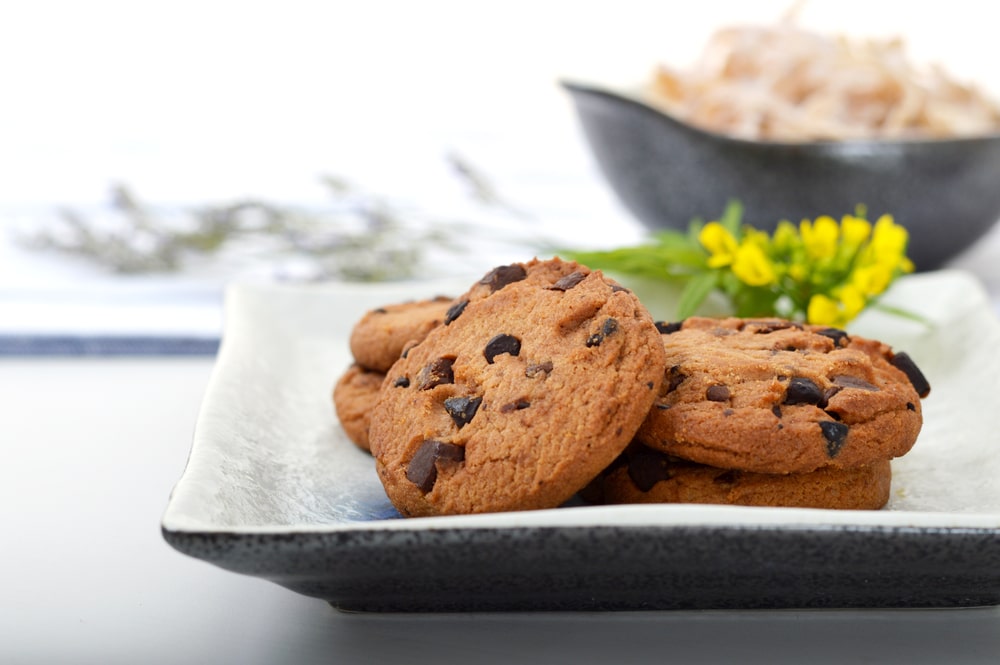 It’s as if moms and their homemade cookie recipes are about to Big Cookie out of business.

#HappyMothersDay to your moms, your drag moms and everyone who celebrates you being YOU. #GetTheseCookies @VanessaVanjie ❤️ pic.twitter.com/LkwRGp6ayF

Apparently, Mother’s Day isn’t just about Mom anymore. “Drag momma, whichever momma” and “whoever you feel” are basically all the same. Isn’t that what Cancel/Vinjie and Chips Ahoy! are trying to say? Of course, the irony of this message is the implication that a man in a women’s clothing can be a “momma” and replace a woman’s role just because he “feels” that way.

However, The Blaze underscored what this ploy is really all about:

[The] most important point: buy the product! It wouldn’t be a proper Social Justice video if there weren’t a giant faceless corporation to cynically exploit unreality for cash.

Bingo! At the end of the day, real mothers (yes, including Hilary Clinton) and their homemade cookies are just in the way “corporate pandermerica” and sales.

While we’re sure this truly bizarre ad will have you crossing off Chips Ahoy! and from your grocery list, our research on parent company Mondelez International (1.6 – Liberal) will make you want to avoid all Nabisco products. Mondelez International is a donor to abortion giant Planned Parenthood and has funded liberal LGBT advocacy groups like the National Gay and Lesbian Chamber of Commerce.

Reach out to Chips Ahoy! and Mondelez International with the buttons below: