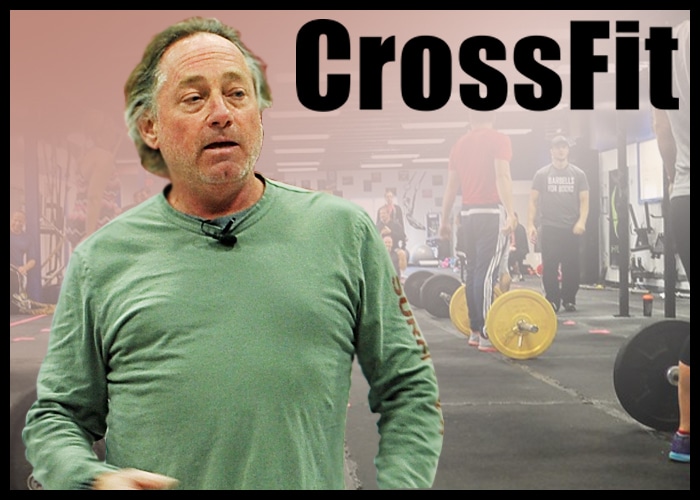 CrossFit founder and CEO Greg Glassman probably didn’t expect that a few edgy remarks would force him to step down and sell his company. Unfortunately for him, that’s exactly what happened last month.

On Twitter, Glassman took issue with the Institute of Health Metrics and Evaluation. The Institute responded to the death of George Floyd by labeling racism and discrimination “critical public health issues.” Glassman criticized the Institute for promoting lockdowns due to COVID-19 while endorsing public protests, and labeled their statement “FLOYD-19.”

An immediate backlash ensued. Several gym owners dropped their affiliation with CrossFit. Reebok, which 2ndVote rates as liberal-leaning, ended its partnership with the company. Glassman apologized and stepped down as CEO. Just two weeks later, he announced he was selling the company.

Glassman has caved to left-wing pressure before. In 2018, the owners of a CrossFit gym in Indianapolis cited their Christian faith when they refused to host a Pride-themed event. Many members and staff quit in protest, forcing the gym to close. CrossFit employee and pastor Russell Berger defended the owners on Twitter. Ironically, Berger said he was thankful to “work for a company that tolerates disagreement” – only to find out that his form of disagreement wasn’t tolerable when he was fired. Glassman issued an abrasive statement to BuzzFeed, advising Berger to “take a big dose of ‘shut the f— up’ and hide out for a while.”

What happened to CrossFit shows that businesses should never cave to the woke mob – because the mob is never satisfied. Glassman threw his own employee under the bus over a tweet but ultimately suffered the same fate. He’s not the only one: Twitter CEO Jack Dorsey had to apologize for simply eating at Chik-Fil-A, and former Home Depot CEO Bernie Marcus’ support for President Trump prompted liberals to boycott the already left-leaning company.

The lesson is always the same: companies shouldn’t engage in politics, especially the kind that attacks traditional American values. They should focus on serving their customers and supporting their workers.