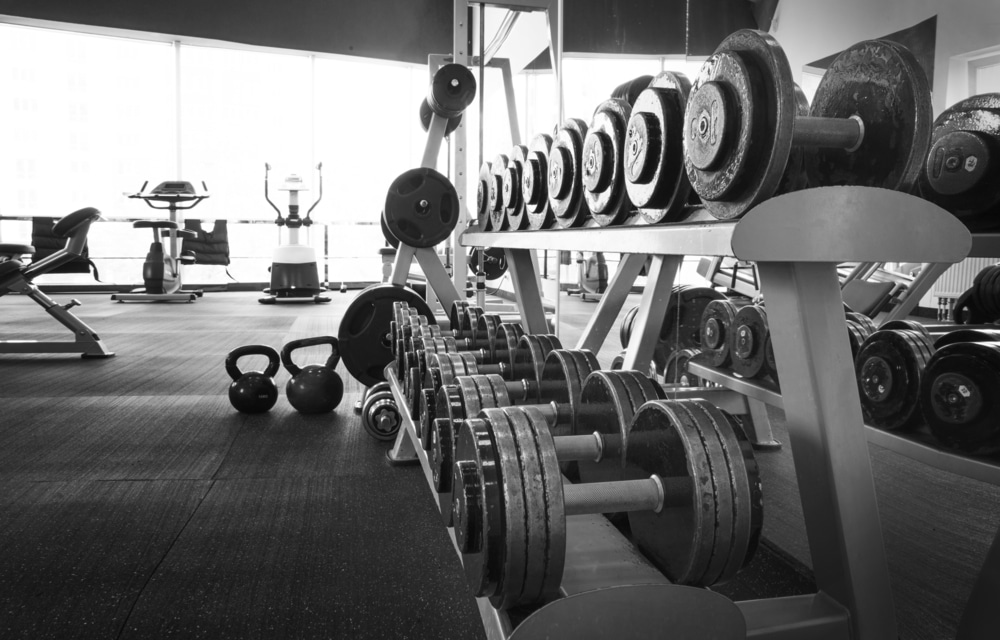 CrossFit CEO Greg Glassman has spent years helping other people become physically fit. It has made him a wealthy man and made his company one of the world’s largest. He has used that influence to fight against the soda lobby and to urge politicians to act on behalf of “science” to improve Americans’ health.

Unfortunately, this week Glassman used ideology instead of science to fire an employee who espoused traditional Christian sexual values. This hypocrisy — science and research which show that same-sex sexual relationships are inherently harmful to the human body — is doubly appalling because it is a betrayal of America’s tradition of religious tolerance.

The full story can be seen here and here. The short version is that a CrossFit-affiliated fitness center in Indianapolis cancelled a planned LGBT Pride workout because the owner believed that “total health involves the body, the emotions, relationships, and the spirit.” According to the owner, pride is “the foundational detractor from health” and “as a business we will choose to deploy our resources towards those efforts and causes that line up with our own values and beliefs.”

LGBT activists’ reactions caused that gym to close. Things escalated when CrossFit’s now-fired Chief Knowledge Officer Russell Berger – a Christian pastor – said in since-deleted Tweets, “The intolerence of the LGBTQ ideology toward any alternative views is mind-blowing” and that “the tactics of some in the LGBTQ movement toward dissent is an existential threat to the freedom of expression.”

Glassman made things clear in a statement to BuzzFeed:

“He needs to take a big dose of ‘shut the f— up’ and hide out for a while. It’s sad,” Glassman told BuzzFeed. “We do so much good work with such pure hearts — to have some zealot in his off-time do something this stupid, we’re all upset.

Berger’s firing makes two things clear. First, CrossFit is aligned with leftist hostility to anything short of celebration of LGBT ideology. Second, their mission to use data to improve physical fitness only goes so far. The fact is that same-sex sexual relationships are unhealthy. Centers for Disease Control studies have shown time and again that same-sex sexual relationships are linked to emotional and physical harm — including the highest rates of HIV/AIDS for men. And a researcher at Catholic University of America showed that children raised by same-sex couples are less emotionally healthy compared to those raised in homes led by heterosexual, married parents.

Millions of people rely on CrossFit for guidance on physical fitness. We urge you to use your second vote to tell CrossFit that their intolerance and hypocrisy are unacceptable.