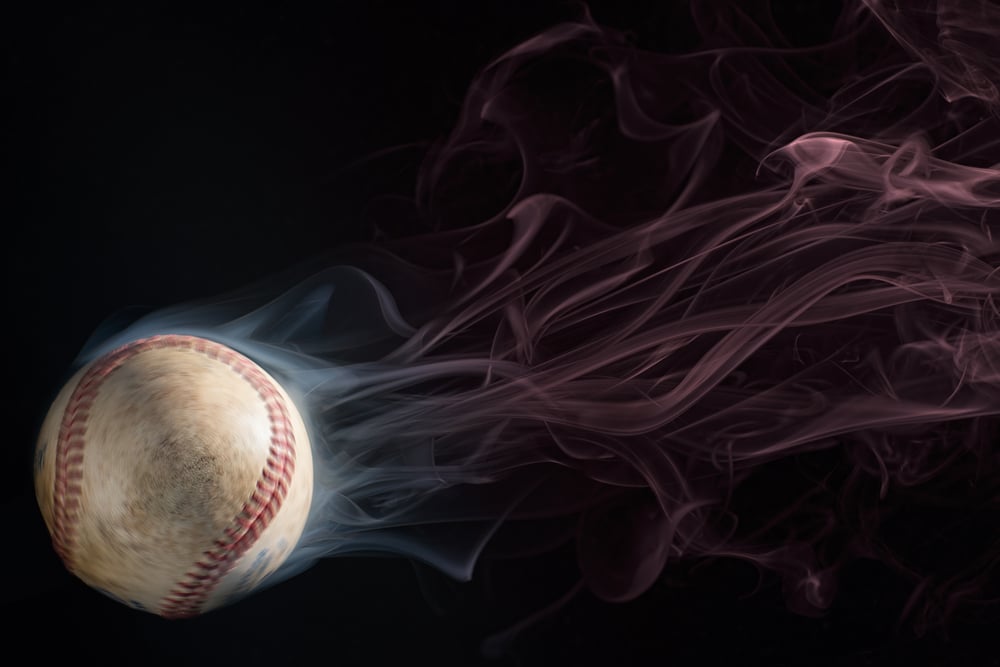 Curt Schilling was the type of ballplayer who defined toughness. His legendary “bloody sock” from Game 6 of the 2004 American League Championship Series attests to his grit.

The retired flamethrower isn’t the type to give in to political correctness either.

In 2016, Schilling was fired from his analyst position at ESPN for a sharing a Facebook meme and affirming a simple truth: “A man is a man no matter what they call themselves.” ESPN deemed the comment “unacceptable” for not adhering to the company’s “inclusive” values.

Yet, ESPN has allowed “SportsCenter” host Jemele Hill to remain employed despite this Twitter rant:

He is unqualified and unfit to be president. He is not a leader. And if he were not white, he never would have been elected

In an interview this morning on “Fox & Friends,” Schilling explained how ESPN’s double-standard is driven by a political agenda:

Disney and ESPN have stopped giving all pretense of objectivity. They support a very intolerant, exclusive, liberal, progressive agenda.

Everything that the left does is based on your race, your sex, your sexual preference, your color, your religion, who you worship or who you don’t. It’s about identity politics.

The entire interview can be viewed here.

Of course, ESPN’s politics are alienating viewers who just want to watch sports. Reports show the cable sports giant is losing 10,000 subscribers per day and advertisers are taking notice.

At the end of the day, ESPN and parent company Disney may find out aligning with Jemele Hill’s political ideology over Curt Schilling’s is bad for business.

See where Disney and ESPN stand on all the issues in our database here.

Help us continue creating content like this and educating conservative consumers by becoming a 2ndVote Member today!