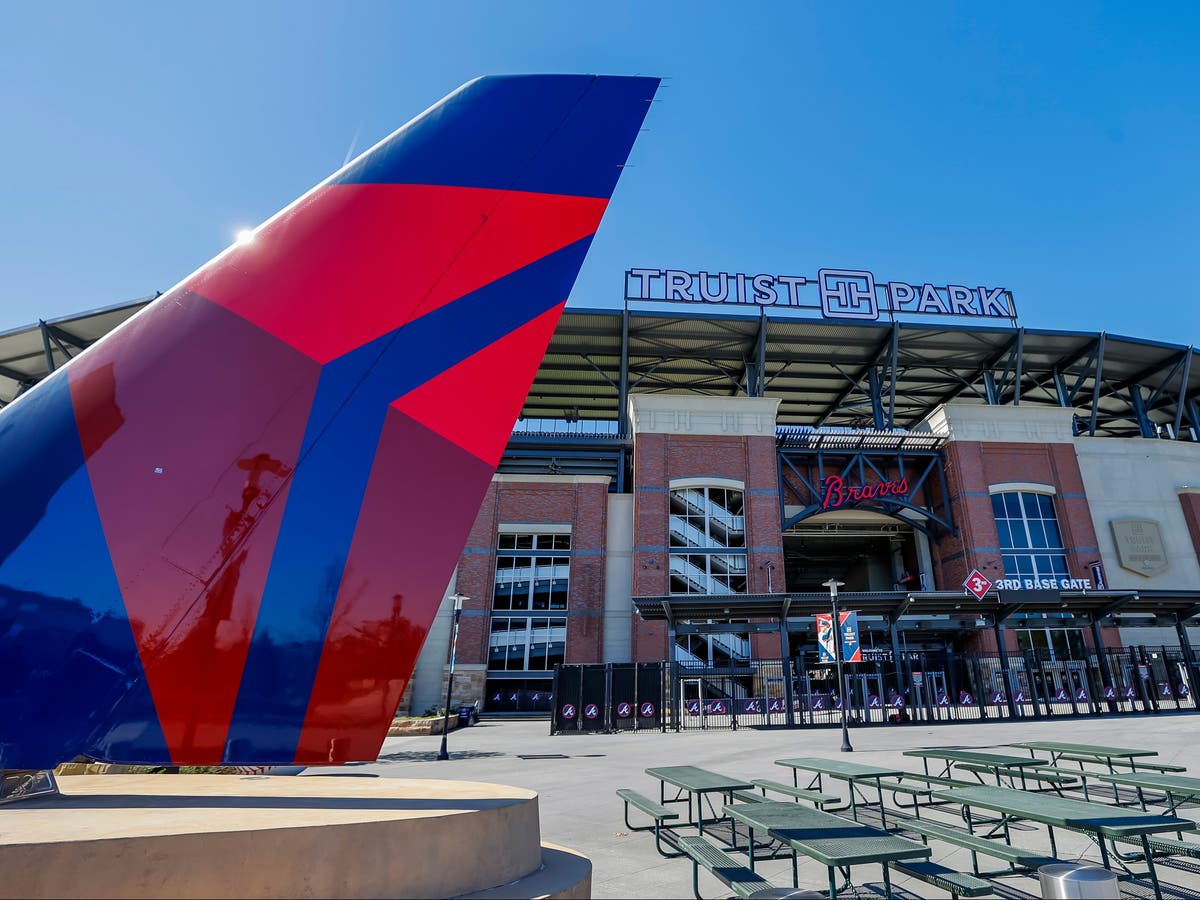 In recent weeks, Delta Air Lines Inc. (2.00), the Coca-Cola Company (1.00), and Major League Baseball (MLB) (2.67) have all taken a strong stance against Georgia’s new voter laws. Now, dozens of other companies are hopping into the mix, taking corporate political activism to a disturbing new level.

These decisions have been made out of fear of offending woke activists – the offense to conservative customers clearly notwithstanding. But now there is a greater risk these companies run by taking such public, unnecessarily political stances – being wrong, and the costs associated with spending even more time, money, and human capital on crisis communications instead of providing a better product or service to customers.

As a 501(c)(3) 2ndVote is legally barred from political analysis, therefore we do not take positions on laws; we propose principles. We have not and will not comment on the Georgia voting laws. What we will continue to highlight are matters such as The Washington Post’s Glenn Kessler fact-checking President Joe Biden’s false claim against the law, and The Atlanta-Journal Constitution’s major correction about Biden’s claim. And former Republican Senator Kelly Loeffler, writing for the AJC, pointed out that Georgia’s voter laws aren’t restrictive, as some sources have labeled them, but rather have expanded early voting, required valid voter ID (which 74% of Georgians support), and preserved voting on Sundays, among many other benefits.

Jumping into political movements has proved itself dangerous enough in the past, but it’s much more dangerous when companies support a cause built on factually incorrect statements. Business owners and CEOs need to realize that it’s not worth risking their entire brand over avoiding the woke crowd’s wrath for a few short weeks or months. When the facts catch up, these companies will suffer long-term damages and issue embarrassing apologies while others who stayed out of political games surpass them.

Companies need to be mindful that they don’t live in a world where the only criticism they face is from the woke crowd. They’re now facing anger from leading influencers who don’t subscribe to leftism such as former President Donald Trump, who recently called for boycotts of the companies who stand with “Woke Cancel Culture”. Companies need to leave politics behind and move forward with providing value to their customers, regardless of affiliation or beliefs.