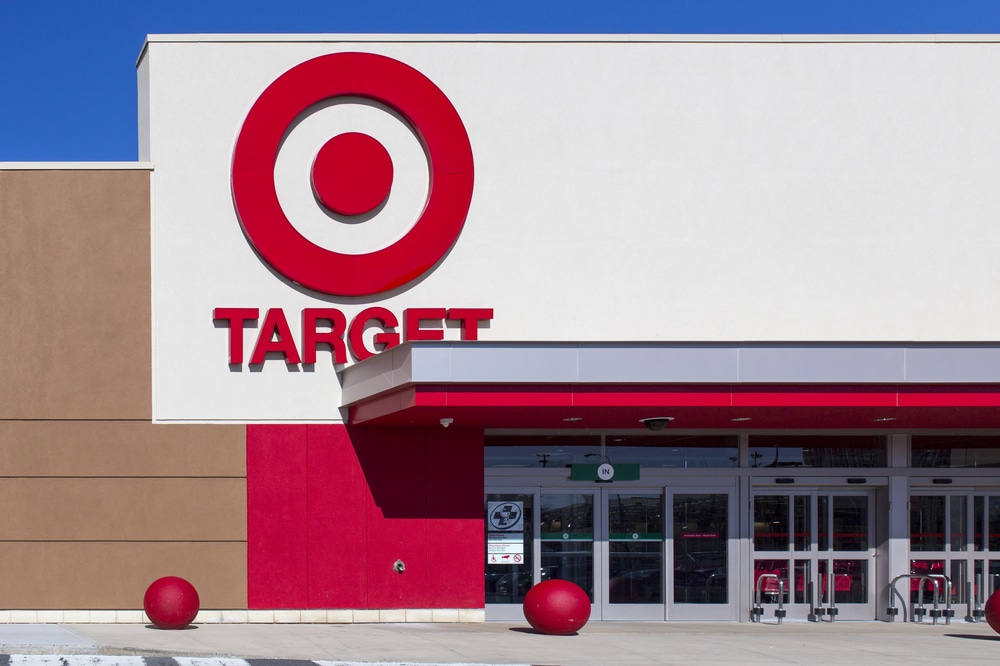 “This Christmas shopping season, customers sent a clear message by taking their dollars #AnywhereButTARGET and it’s not surprising. By inviting men into women’s restroom and fitting room facilities based on how they “identify” rather than biological sex, Target has showed they care about pushing a radical agenda over common-sense and safety. The actual surprise is that Target continues to stick with their dangerous policies as customers take their business elsewhere.”

“2ndVote’s #AnywhereButTARGET campaign is helping conservatives and concerned shoppers engage Target directly for their politics and providing alternative shopping options that are a better match for their personal values. Target’s disastrous fourth quarter is showing retailers that customers would rather do business with companies that do not carry the water for the liberal agenda.”