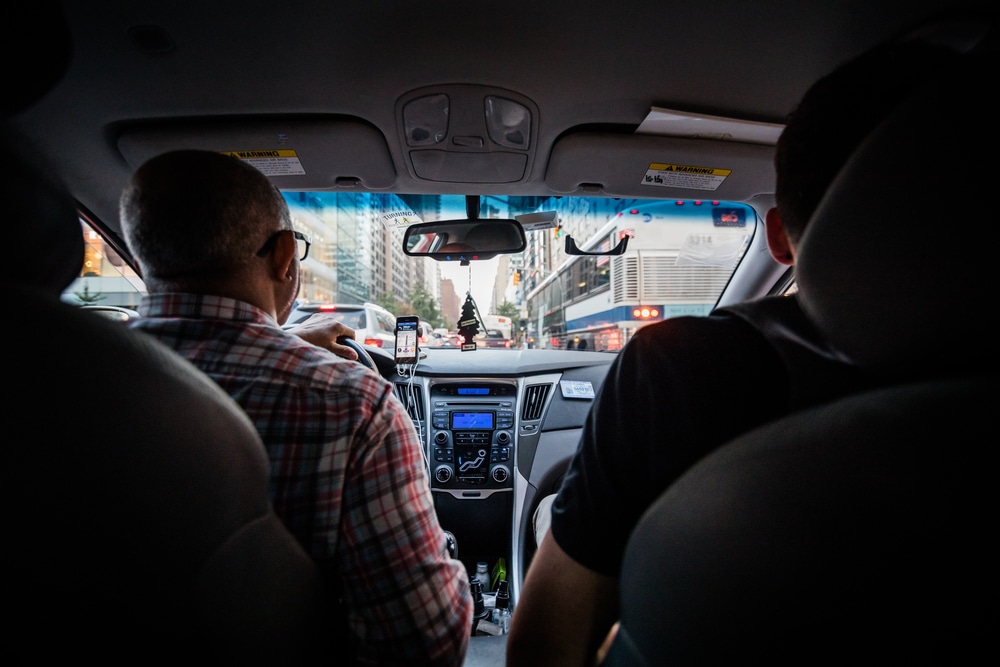 Posted at 18:07h in Immigration, News by 2V Comms 0 Comments

You can bet liberals’ heads are exploding now that their #DeleteUber campaign has undermined the #GrabYourWallet campaign in circular firing squad fashion.

Over the weekend, liberals pushed #DeleteUber on social media in response the rideshare company’s decision to continue service to New York’s John F. Kennedy airport despite a strike by the taxi drivers’ union. The New York Taxi Workers Alliance had halted rides to JFK in opposition to President Trump’s executive order on restricted immigration.

Now, the anti-Trump #GrabYourWallet faux-outrage campaign has joined #DeleteUber because Uber’s CEO Travis Kalanick is a member of the president’s Economic Advisory Board. Interestingly, Kalanick has indicated that he and Uber oppose the immigration order.

Funny thing is, when #GrabYourWallet and #DeleteUber were flocking to competitor Lyft as an alternative they “missed Lyft’s own ties to the Trump administration.”

An article from CNBC explains that financier Carl Icahn who “made a $100 million investment into Lyft” is one of Trump’s earliest supporters and even serves as an advisor to the administration. Additionally, CNBC reports:

Icahn isn’t the only Trump advisor with a connection to Lyft. Founders Fund, the venture capital firm founded by Trump advisor Peter Thiel, led Lyft’s B round and invested in the next two rounds as well.

Essentially, the liberal #DeleteUber movement is poised to completely unravel the basic premise behind #GrabYourWallet! We’re tempted #GrabThePopcorn and watch the liberal implosion, but our goal at 2ndVote is to make sure you stay informed so you can make the business decisions that best reflect your values.

Our scorepages for both Lyft (1.3 – Liberal) and Uber (2.4 – Lean Liberal) show that these companies have sponsored liberal advocacy organizations in the past. Also, due to the last weekends’ protests, Uber has established “a $3 million legal defense fund to help drivers with immigration and translation services” while Lyft pledged to donate $1 million to the ACLU.

Where do you stand as a 2ndVoter? Pick one of the following and tell us in the comment section below: