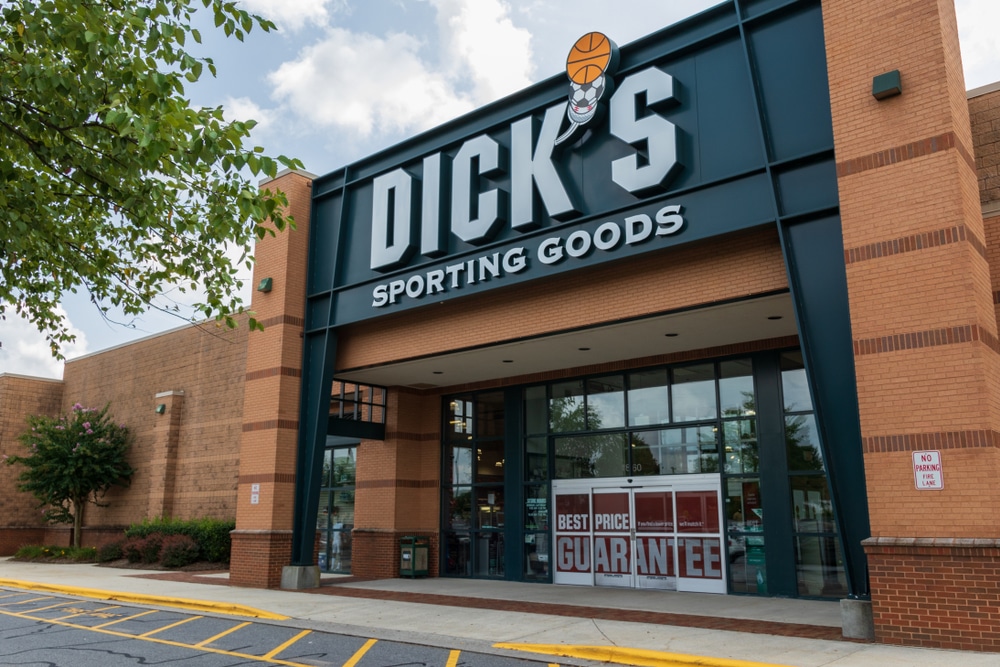 Dick’s Sporting Goods was once a stalwart defender of the Second Amendment. With its decision to virtue-signal to leftists on firearms, however, its same-store sales are down a full four percent since the second quarter of 2017.

From our friend David Almasi at the National Center for Public Policy Research:

Unfortunately, they’re gonna have to ride this down. Because they’ve had three calls – three earnings calls – now where they said this has hurt their business. But they’re not gonna make any way of changing it. And so it’s up to people like us to make sure that they understand that there is a political cost to this from conservatives, from Second Amendment advocates.

We delivered double digit growth in eCommerce, private brands, and athletic apparel excluding Under Armour, however, as expected, sales were impacted by the strategic decisions we made regarding the slow growth, low margin hunt and electronics businesses, which accounted for nearly half of our comp decline. In addition, we experienced continued significant declines in Under Armour sales as a result of their decision to expand distribution. We are very confident our sales trajectory will improve next year as these headwinds are expected to subside.

Stack can spin things as much as he wants. The fact is that Dick’s is losing money in significant part because they joined anti-gun zealotry instead of serving their sporting customers.

Thankfully, 2ndVote shoppers can do more than pull their money from Dick’s. 2ndVote has found three excellent companies which provide firearms in keeping with customer desires and traditional American values. Those companies are Academy Sports & Outdoors, Bass Pro Shops, and Cabela’s.