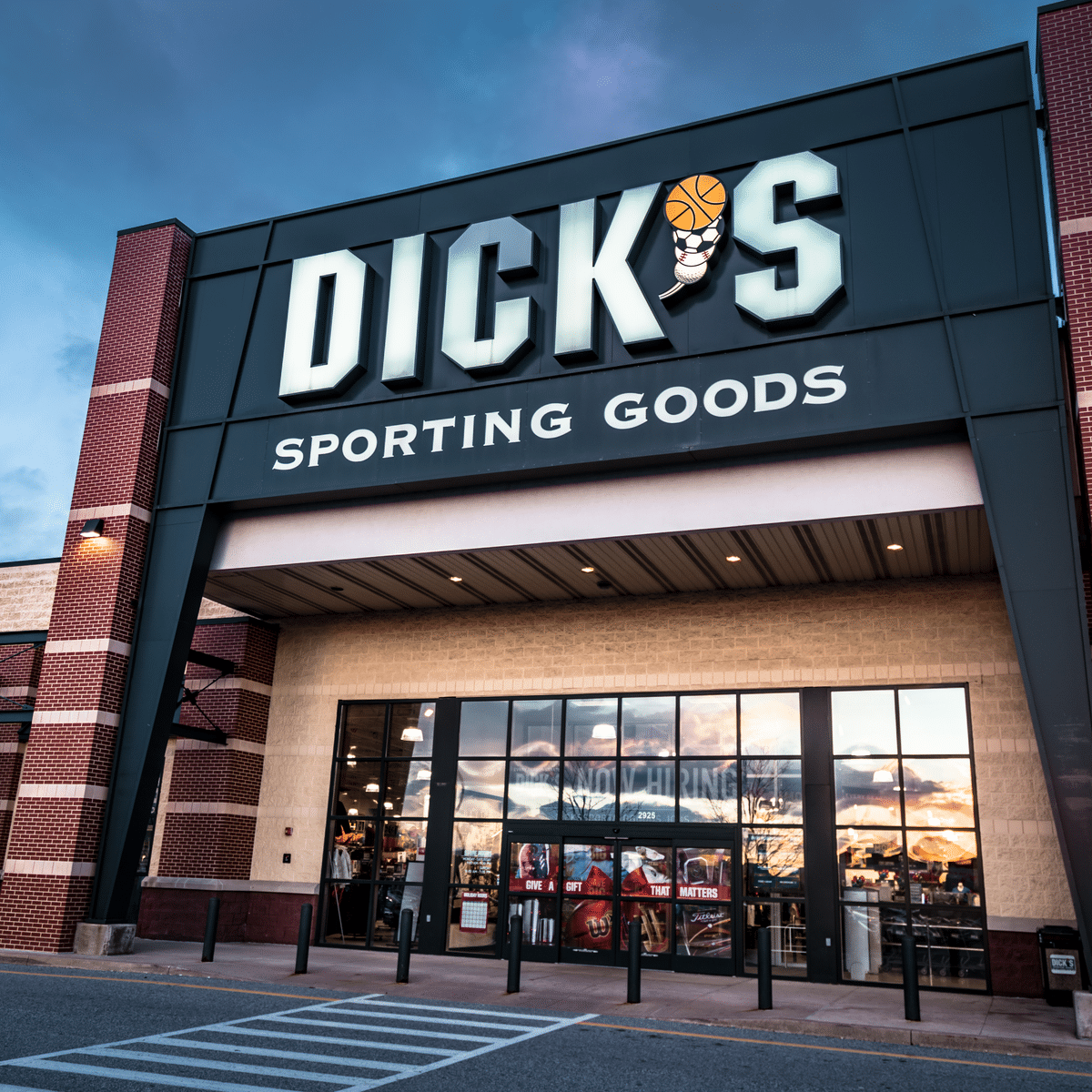 Dick’s Sporting Goods CEO Edward Stack is stepping down from his 37-year stint as CEO of the family-run company this February. He’s being replaced by Lauren Hobart, formerly President of the company, but now promoted to President and CEO.

Some have noted that Hobart is the first person outside of the Stack family to hold the position of CEO. This may place her in a unique position to undo some of the anti-American policies which Stack implemented. With a rating of 2.67 in our 2ndVote scoring system, Dick’s Sporting Goods doesn’t quite measure up to 2ndVote neutrality standards, mainly due to the company’s restrictive gun control policies. After a Florida high school shooting, Stack decided to curb gun sales throughout his chain. He banned assault weapons, removed hunting merchandise, and raised the minimum gun purchase age to 21, ignoring the evidence that gun control doesn’t stop criminals. As a result, Dick’s Sporting Goods faced backlash and a substantial drop in sales.

Stack may not be the CEO of Dick’s Sporting Goods anymore, but he will remain with the company as Executive Chairman and Chief Merchant. He hopes to be a “trusted advisor” to Hobart and presumably to influence her policy-making decisions. But 2ndVote Americans need to remind Hobart of her duty to consumers. Dick’s Sporting Goods exists to serve the needs of their customers, and a large portion of their customer base consists of 2nd Amendment supporting citizens.

Let your voice be heard. Tell Lauren Hobart that she has the chance to make things right by correcting these restrictive policies. Let her know that you will fully support Dick’s if they decide to go in a new direction and allow citizens to exercise their 2nd Amendment rights instead of caving in to Stack’s pressure for gun control. Make your 2ndVote count by reminding Dick’s Sporting Goods of their duty to American citizens.