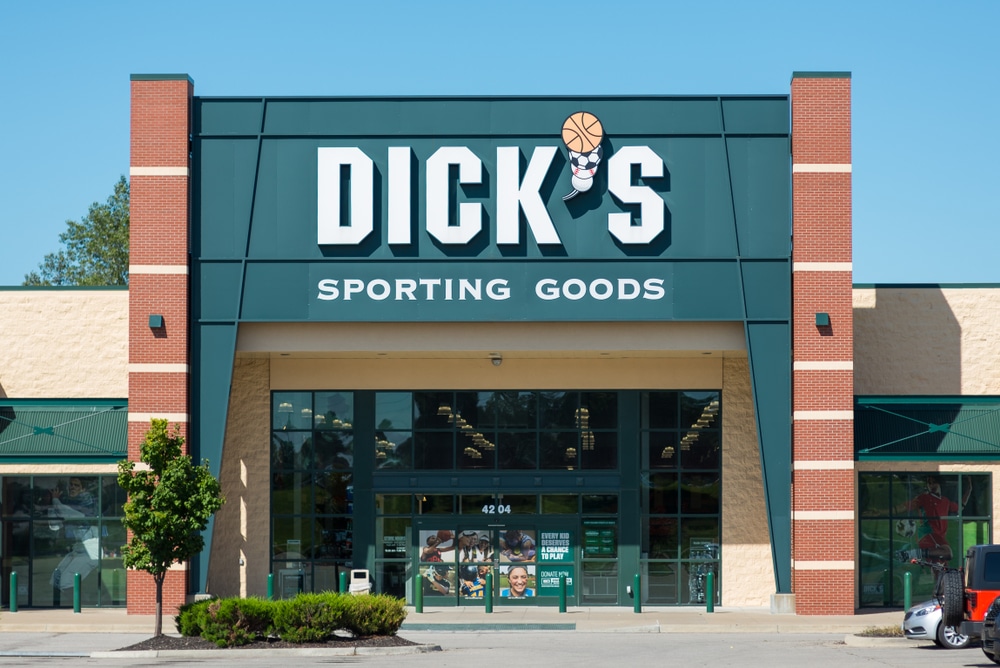 Dick’s Sporting Goods CEO Ed Stack is continuing to shoot his company in the foot. (Pun intended.) Rather than step back on destroying five million dollars’ worth of guns, Stack said last month on MSNBC, he’s sticking with an approach that cost his company $250 million.

Stack also said that he’s a gun owner and a supporter of the Second Amendment. However, he signed a letter urging Congress to act in violation of your right to self-defense. He also told MSNBC – and repeated this week to Inc.com – that his company may stop selling guns entirely.

The irony is that mass shootings and the “assault-style weapons” which Stack and other anti-gun activists dislike are related to a tiny fraction of the gun deaths in America. Over 60 percent of gun deaths are suicides, and handguns have been identified in 64 percent of gun homicides.

It’s past time for Dick’s to be held fully accountable for its actions. We urge supporters of the Second Amendment to drop Dick’s and send their business to pro-firearm companies such as:

Academy Sports & Outdoors, which 2ndVote’s research has shown to be involved in business, not politicking.

Bass Pro Shops, which has partnered with the National Rifle Association and hosts events, seminars, and classes at all of its retail locations so that participants improve their firearm skills. This example of corporate social responsibility has earned them the 2ndVote “5” ranking!

Cabela’s also has the rare 2ndVote “5” ranking. This means that it has no bad corporate policies and plenty of good ones! Specifically, it partners with the National Rifle Association and many other sportsmen and hunting organizations.

Email Dick’s CEO at Edward.Stack@dcsg.com to let him know that your second vote dollars will go to companies that support the Second Amendment and the right to self-defense.