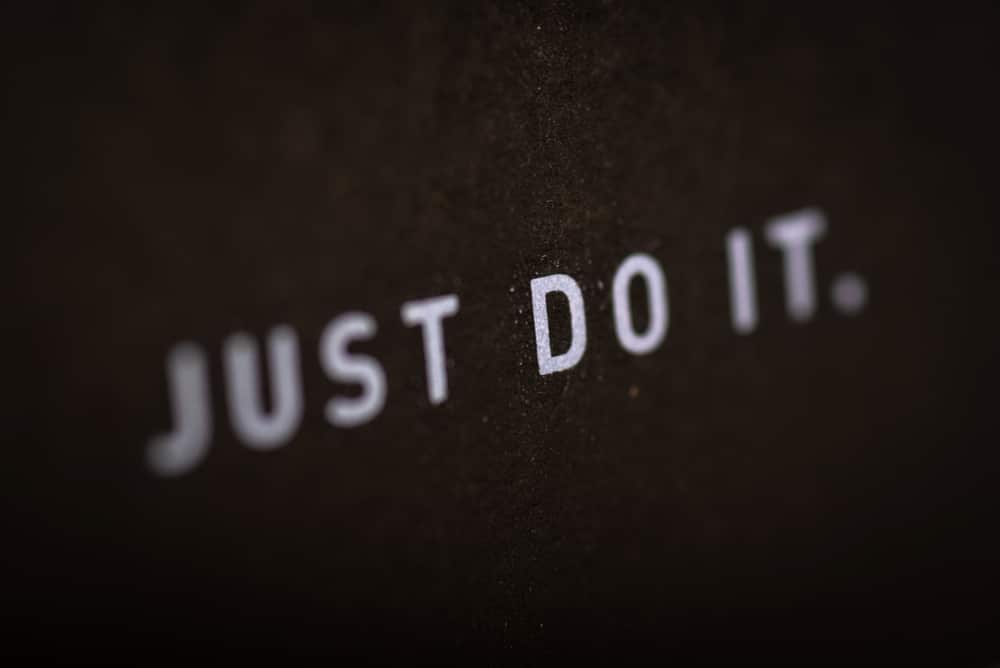 Stormy Daniels, Colin Kaepernick, Michael Avenatti, Jussie Smollett, NXIVM, and Nike (1.9 – Liberal)—is this what the left means by intersectionality? All kidding aside, the liberals have certainly brought us into bizarre times when this crowd is tied together in one story; the lesson being a warning for corporations to stay away from the left’s, dare we say, basket of deplorables.

Take a step back to last September when Nike launched the latest version of the “Just Do It” campaign featuring Colin Kaepernick. The endorsement deal with Kaepernick, which was reportedly worth millions a year, was apparently negotiated in part by celebrity lawyer Mark Geragos.

Fast forward to 2019 and we see Geragos on the Jussie Smollett “MAGA hoax” defense team. Upon hearing charges against Smollett had been dropped, Geragos tweeted: “He was a victim…”

You may remember how Avenatti, the former attorney for pornographic actress Stormy Daniels, rode a wave of media adulation throughout 2018 appearing in 214 cable news interviews, primarily on CNN and MSNBC. Though, the glowing coverage tapered off after a botched attempt to derail the Kavanaugh Supreme Court nomination with another “accuser” and his subsequent arrest on suspicion of domestic violence charges.

Unfazed by the revelation of charges against Avenatti, Daniels tweeted, “I made the decision more than a month ago to terminate Michael’s services after discovering that he had dealt with me extremely dishonestly and there will be more announcements to come.”

Obviously, Geragos would have connections at Nike having helped Kaepernick ink the endorsement deal just months ago. He also represented Kaepernick in his grievance claims against the NFL. According the complaint, Geragos set up the March 19th meeting with Nike where Avenatti threatened to go public with information implicating Nike employees making illicit payments to high school basketball players. In subsequent meetings and phone calls with Geragos present that were recorded by law enforcement, Avenatti demanded Nike pay him and Geragos between $15 and $25 million for an “internal investigation” in return for not holding a press conference.

Not surprisingly, Nike declined to “just do it” and now Avenatti and Geragos appear to be partnered up on the same legal defense team—again. It bears mentioning that Geragos represented Avenatti after the domestic violence arrest. Also, just this week, another Geragos client, an heiress to the Seagram’s fortune and co-defendant in the NXIVM “sex-cult racketeering case,” fainted when a judge asked if she was secretly being represented by Avenatti as well.

Take a moment to consider the list of clients between Avenatti and Geragos over the past decades. Colin Kaepernick, Stormy Daniels, Jussie Smollett, multilevel marketing scheme NXIVM conspirators, dubious youth basketball coaches, a Brett Kavanaugh accuser, Michael Jackson, Scott Peterson, and Chris Brown have all been represented by this twosome.

Ironically, the “good guy” in the whole saga might just be Nike’s attorney who refused to let their client be extorted. As 2ndVote subscribers know, Nike does have a troubling record of supporting causes that would concern conservatives, particularly on the life issue. However, Nike has provided a great blueprint for how companies should act when unseemly characters come calling with shakedown intentions: just don’t do it, and call the FBI.

After all, the left has effectively cowed corporate America into supporting its agenda. For example, the Human Rights Campaign’s Corporate Equality Index is designed to demand companies advocate for LGBT policy goals while punishing any that would uphold traditional marriage. Of course, major financial donations to groups like HRC are often involved as well.

At the end of the day, Nike and the rest of corporate America should start paying attention to how the left does business. When a future Colin Kaepernick and his or her attorney ask your company to weigh in on “social justice” and cut a big check, save yourself the headache.