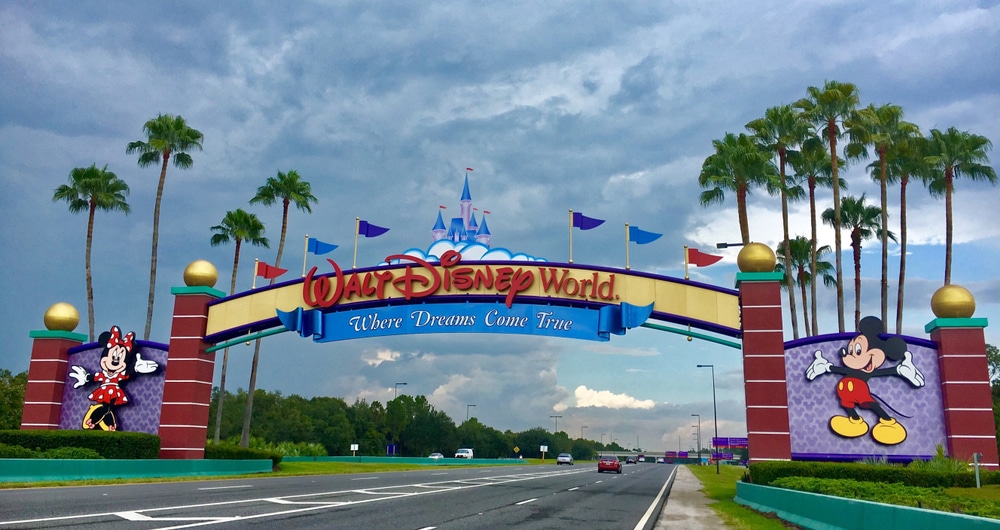 “[Disney CEO] Bob Iger acts like he’s spent too much time in Fantasyland, because his position here is downright goofy. Hollywood deals in fiction, and Iger is reading from the left’s pro-abortion script, not a logical narrative.”

A recent article in the Washington Times has exposed serious hypocrisies in the recent corporate attacks on the State of Georgia over the “heartbeat bill.”

The Georgia law is one of the toughest pieces of pro-life legislation, and, if implemented, would prohibit abortion after a doctor can detect a baby’s heartbeat. In recent weeks, under pressure from Hollywood leftists, entertainment companies like Disney (1.7 – Liberal) and Netflix (2.1 – Lean Liberal) have threatened to stop filming projects in the state if the measure goes into effect.

However, the Washington Times reports these companies regularly do business in foreign countries that restrict abortion:

Disney CEO Bob Iger said it would be “very difficult” for the company to continue to film in Georgia if the state’s newly enacted abortion law goes into effect, though the entertainment giant had no similar reservations about shooting in Jordan.

Portions of the just-released blockbuster “Aladdin” were shot in Wadi Rum, Jordan, where women who undergo abortions except in medical emergencies face up to three years in prison — in short, a law significantly more restrictive than Georgia’s fetal heartbeat bill.

Then there is Netflix, which raised the possibility last week of leaving Georgia over the fetal heartbeat bill signed May 7 by Gov. Brian Kemp, a Republican, even though the entertainment company announced plans May 27 to film an original series, “Paranormal,” in Egypt.

Abortion is illegal in Egypt, with exceptions for saving the life of the pregnant woman or “fatal foetal abnormality,” according to the pro-choice international advocacy group Women on Waves.

Even so, “Paranormal” comes as Netflix’s third production foray into the Middle East: The shows “Jinn,” scheduled for release June 13, and “Al Rawabi School for Girls” were also filmed in Jordan as part of what the company described as its “dedication to investment in Middle Eastern Arabic content.”

It would appear both Disney and Netflix prioritize political pandering over logical consistency. After all, given the amount of children’s programming created by these companies, how much since does it make to support an abortion industry that exists to destroy the next generation of consumers?

If you think that Disney and Netflix should end their hypocrisy, and just stick to making television shows and movies, please do not hesitate to hit the buttons below to reach out to them!

Send Netflix an Email! Reach Out to Netflix on Facebook!