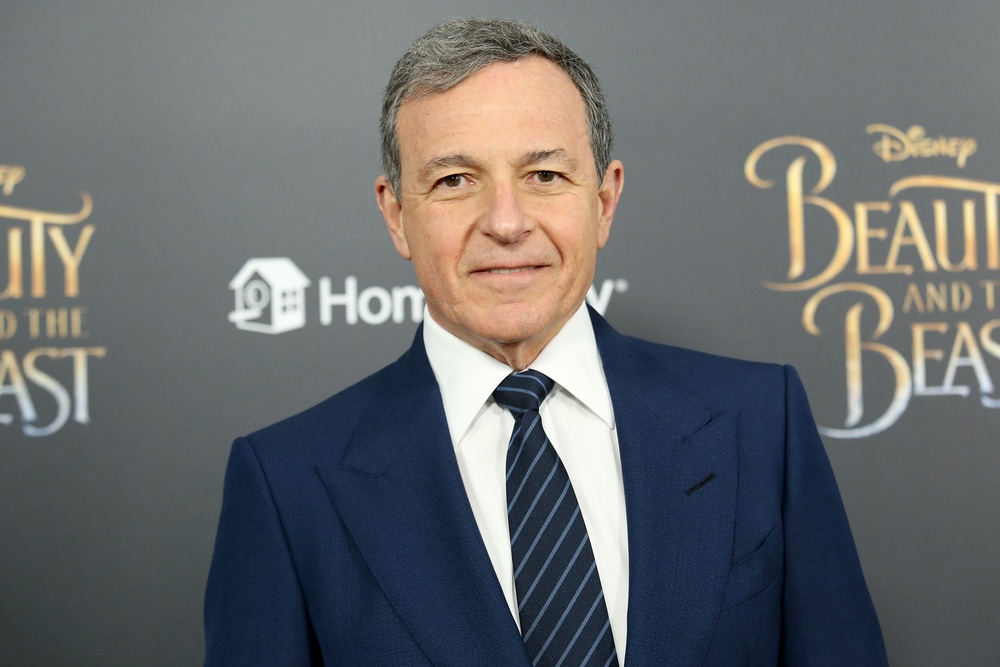 30 May Disney CEO Threatens to Pull Filming from Georgia

As recent as last week, 2ndVote published a story about ESPN (1.7 – Liberal) admitting that covering politics instead of sports was bad for their business. Maybe their parent company, Disney (1.7 – Liberal), should take a play out of ESPN’s playbook by staying out of the political sphere and focus on running a media company. Disney’s CEO, Bob Iger, recently just claimed that if the “Heartbeat Bill” in Georgia is implemented, Disney will have to strongly consider pulling all filming and production inside the state of Georgia.

Walt Disney Co Chief Executive Bob Iger told Reuters on Wednesday it would be “very difficult” for the media company to keep filming in Georgia if a new abortion law takes effect because many people will not want to work in the U.S. state.

Asked if Disney would keep filming in Georgia, Iger said it would be “very difficult to do so” if the abortion law is implemented.

“I rather doubt we will,” Iger said in an interview ahead of the dedication for a new “Star Wars” section at Disneyland. “I think many people who work for us will not want to work there, and we will have to heed their wishes in that regard. Right now we are watching it very carefully.”

Did Disney forget that its movies and shows are tailored towards children? Disney, if it were to choose a side, should be on the side of pro-life. If not only because life begins at conception and it is wrong to murder babies, then also because it would be beneficial for their business. Planned Parenthood performed roughly 333,000 abortions in the past fiscal year, so why would Disney want to kill off 333,000 potential new viewers? That seems like a bad business model, and conservative voices across the country agree with us.

So Disney thinks most of its customers for its children’s movies and toys are women who aborted their babies rather than the ones who have a house full of kids? Disney CEO isn’t real smart. https://t.co/IuDGN4D1C9

This is the purest kind of virtue signaling. They know it’s unlikely that GA’s bill is implemented, so there’s no cost to saying this — they don’t have to relocate. If you hate pro-lifers, just pull your money. And then we’ll all know to respond in kind. https://t.co/lbUOIhDduu

It’s not surprising that Disney is aligning their views with leftist organizations because of their 2ndVote score of 1.7. They earn their low score by contributing to organizations such as Girls Inc, The Nature Conservancy, and the NGLCC among many others. For the complete breakdown of the political groups Disney contributes to check out their company score page here.

If you think Disney should focus on creating great movies and tv shows instead of getting involved with politics in Georgia, feel free to send them a message by clicking on the buttons below!