Disney’s ‘Gay Moment’ Not a Surprise Given Record 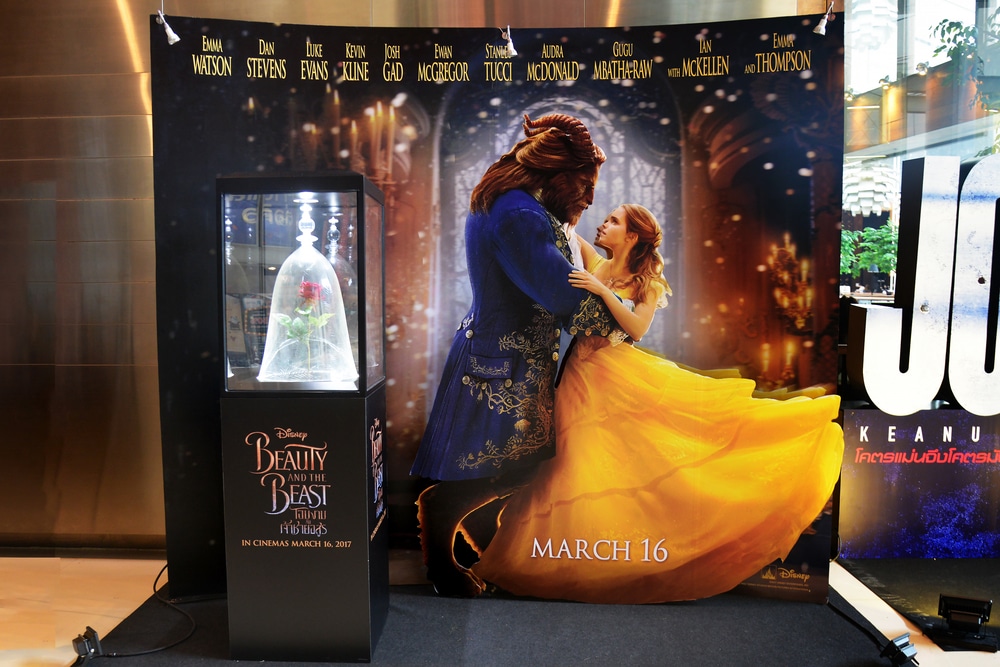 06 Mar Disney’s ‘Gay Moment’ Not a Surprise Given Record

Replacing animation with live-action isn’t the only difference theater-goers will notice in Disney’s remake of “Beauty and the Beast” this spring. The newest version of the children’s classic also includes a narrative that is being billed as Disney’s first ever “gay moment” on screen.

RedState’s Kimberly Ross underscores the only reason a Disney character’s sexuality is relevant, “Because it’s 2017, and that’s the thing to do.”

And she’s right; LGBT themes appear to be the topic du jour across the entertainment industry. At one time the Academy Award for Best Picture went to epics like Ben-Hur and Chariots of Fire. In 2017 the Best Picture award went the second lowest-grossing film to win the top prize, but just so happens to be a story about sexual identity.

However, we shouldn’t be surprised by Disney’s decision to create a “gay moment”. The Walt Disney Company scored the maximum of 100 in the Human Rights Campaign‘s Corporate Equality Index and has donated directly to LGBT advocacy groups like GLAAD. (See The Walt Disney Company’s scorepage here.) These two liberal organizations have been at the forefront of efforts to overturn laws upholding traditional marriage in recent years.

What remains to be seen is if Disney will continue down this path. Turning children’s entertainment into cultural commentary on sexuality isn’t going to appeal to all parents and a recent Facebook post by Franklin Graham shows that theater owners may be taking a moral stance on the issue.

Are you and your family skipping 2017’s version of Beauty and the Beast? Use the links below to tell The Walt Disney Company why you’re looking for other entertainment options this year.