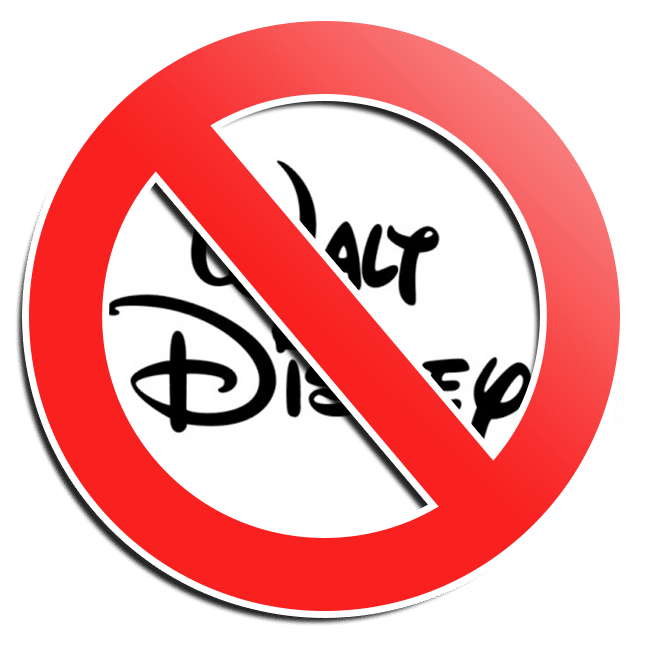 The Walt Disney Company (1.67) is known for their branded amusement parks and resorts (1.83), which typically draw millions of families each year. Unfortunately, they’re also known for being a top supporter of Planned Parenthood, the largest abortion provider in the United States – literally, the largest killer of family members. OpenSecrets.org listed Disney as Planned Parenthood’s 17th largest donor in 2020, which means that despite getting hit hard with the pandemic, Disney still chose to financially support the murder of unborn babies.

Through donating to Planned Parenthood, Disney tries to show that they stand with women’s “reproductive health”, yet leave out the disturbing evidence about what goes on behind the scenes at Planned Parenthood facilities: promoting contraceptives with negative health effects, committing medical fraud, and even covering up underage rape. Disney is also shortsightedly supporting an organization that reduces its potential for new customers, staff, and leadership – slowing its growth, reducing its net profit, and possibly reducing the quality of its large team.

Disney will probably not stop their donations to Planned Parenthood anytime soon, so cut the summer trip to Disney World and spend your money at Kentucky Kingdom, which we rate a neutral 3.00 out of 5.00. They have lots of thrilling coasters, a waterpark, and a whole section designed specifically for kids. An added bonus: the tickets are much cheaper than Disney’s, and because Kentucky Kingdom doesn’t market itself nationally, the parks are likely not as crowded.

Make your 2ndVote heard. Ditch the Disney destination and tell them you won’t be back until they stop donating to companies that hurt women and children. Then, spend your vacation dollars at Kentucky Kingdom, where your family can enjoy a vacation that goes easy on both your conscience and your pocketbook.