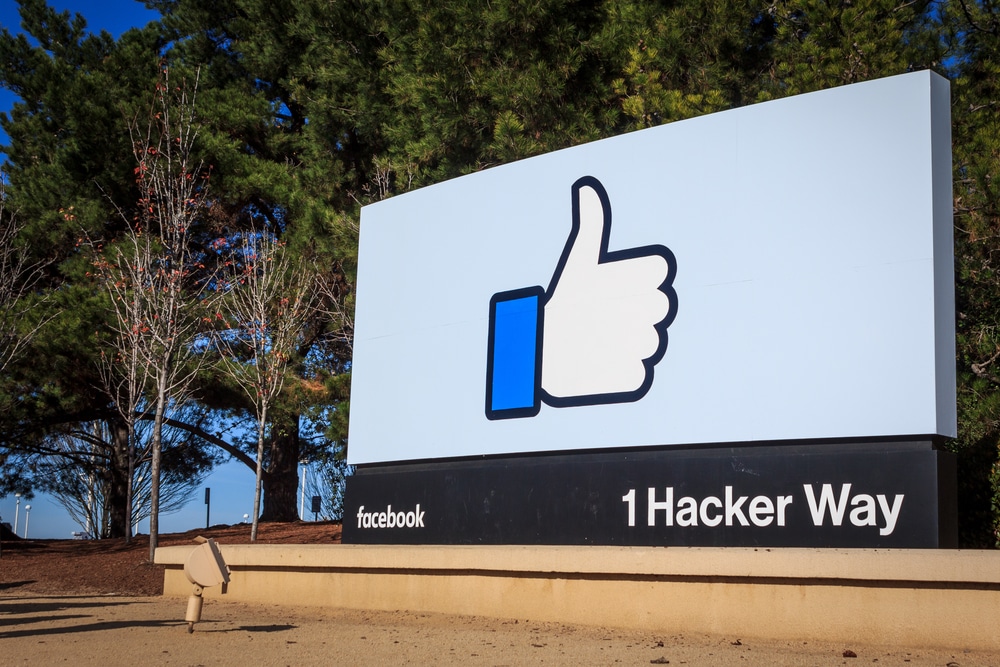 Posted at 13:31h in News by Hunter Tate 0 Comments

Donald Trump Jr. wrote an excellent Op-Ed in The Hill over the weekend and we urge 2ndVote supporters to read it.

Big Tech Companies such as Facebook (1 – Liberal), Instagram, and Twitter (2.1 – Lean Liberal) are shadow banning conservative voices on their site. Donald Trump Jr. had one of his posts taken off Instagram and then said this about it:

I certainly had my suspicions confirmed when Instagram, which is owned by Facebook, “accidentally” censored a post I made regarding the Jussie Smollett hoax, which consequently led to me hearing from hundreds of my followers about how they’ve been having problems seeing, liking or being able to interact with my posts.

It appears as if Facebook has tailored its algorithm to “downvote” or “deboost” conservative content so only a small number of people will have the ability to view those posts, while it also seems as if liberal voices and influencers are not dealing with the same dilemma as their counterparts across the aisle. Donald Trump Jr. goes on to explain this phenomenon when he says:

Thanks to a brave Facebook whistleblower who approached James O’Keefe’s Project Veritas, we now know that Mark Zuckerberg’s social media giant developed algorithms to “deboost” certain content, limiting its distribution and appearance in news feeds. As you probably guessed, this stealth censorship was specifically aimed at conservatives.

These big tech companies have often been chastised for their left leaning motives and their censorship on the conservative movement grows. However, what should also be remembered is that the majority, if not all, of the big tech companies fund liberal activist organizations. How can we expect the Facebooks and Googles of the world to be honest about and unbiased about what they censor on their platform if they are giving to left-wing organizations. These are some of the dangers that arise when companies engage in corporate activism.

Facebook and Instagram (Facebook owns Instagram) both score a 1 because they fund groups such as CAP, National Urban League, and pro-abortion group Girls Inc among many others. Twitter scores a 2.1 because they score a “1” on the issues of environment, marriage, and religious liberty.