Donations Turn Restaurants Into Heroes – and Bring Jobs Back 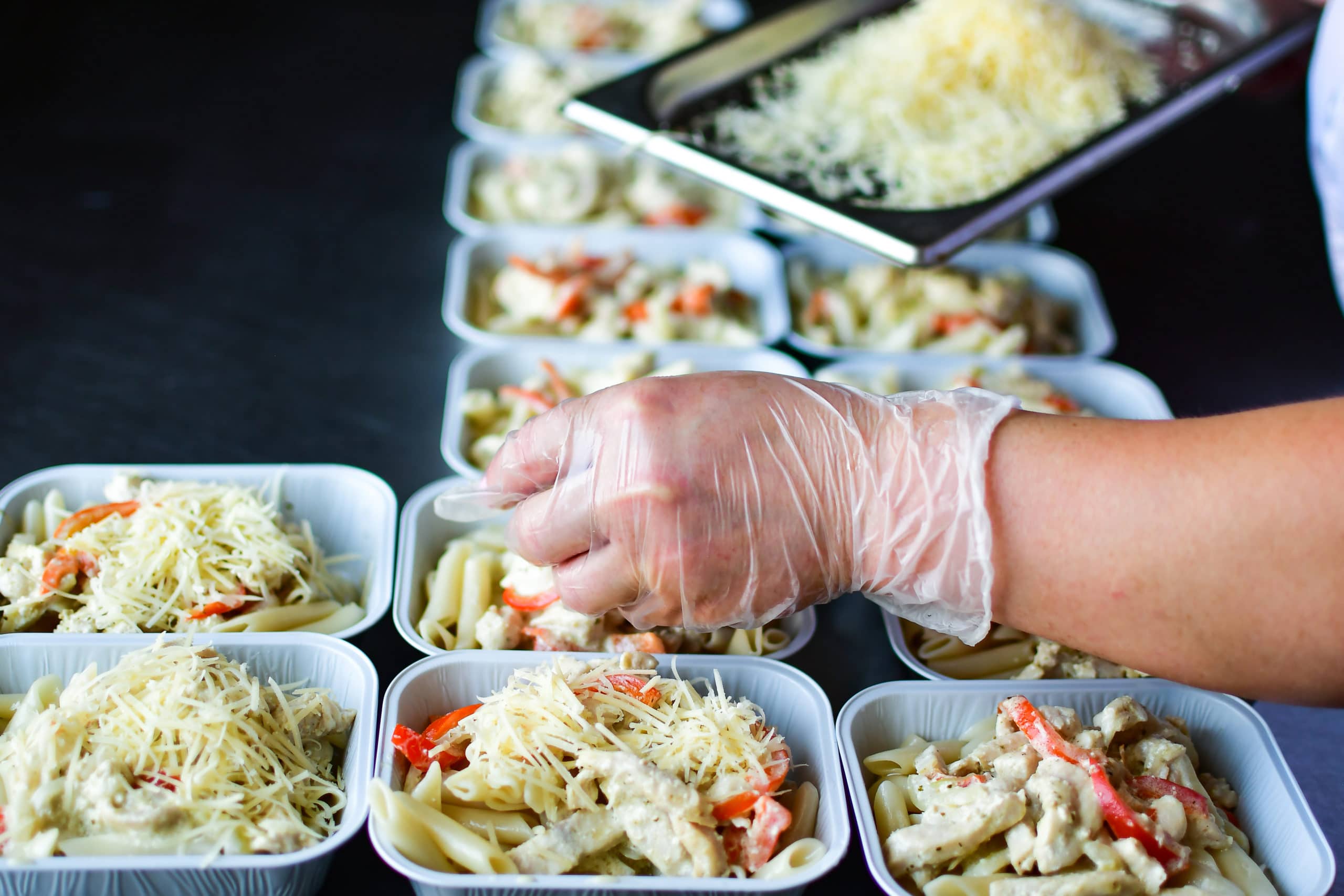 30 Apr Donations Turn Restaurants Into Heroes – and Bring Jobs Back

Across the country, restaurants are closed and going out of business as economic and social lockdowns take their toll. In New York, California, and Louisiana, however, a number of restaurants are keeping things going – because of the American tradition of generosity.

Via CNBC: Joseph “JJ” Johnson, is the owner of Fieldtrip restaurant in the Harlem neighborhood in New York City, which has over 100,000 cases citywide. And his wife is a nurse.

″[My wife] came home from work one day, and was like, ‘It’s 12 at night. I didn’t eat all day. Did you cook? Did you bring any food home from Fieldtrip?’

Johnson knew he had to do something.

Johnson donated meals to medical workers, and in just nine days his generosity drove $15,000 in third-party orders for medical workers – enough money for him to bring back seven of his 10 laid-off employees.

In California, J. Kenji Lopez-Alt was forced to let go of 34 of his 40 staff due to the economic shutdown. Thanks to the community’s response to his food donations to doctors, he’s been able to bring four people back and hopes to gradually bring back more staff.

And in New Orleans, Louisiana – a hotspot for COVID-19 infections due to the February Mardi Gras celebrations – Krewe of Red Beans is donating meals to medical workers…and keeping 35 restaurants open by doing so. They spend $20,000 per day ordering and delivering meals – which, according to CNBC, is keeping a number of musicians employed as drivers. And it’s all being driven through – you guessed it! – donations.

Restaurants and other prepared food businesses may be the hardest hit of all industries in America. These inspiring stories show that even in dark times, Americans come together to keep each other going. How can you keep your local restaurants alive this week? Make your 2ndVote dollars work for your community!

This post is part of 2ndVote’s coverage of business charity during the COVID-19 public health, social, and economic crises. We are highlighting companies large and small which are doing their part to help their communities.