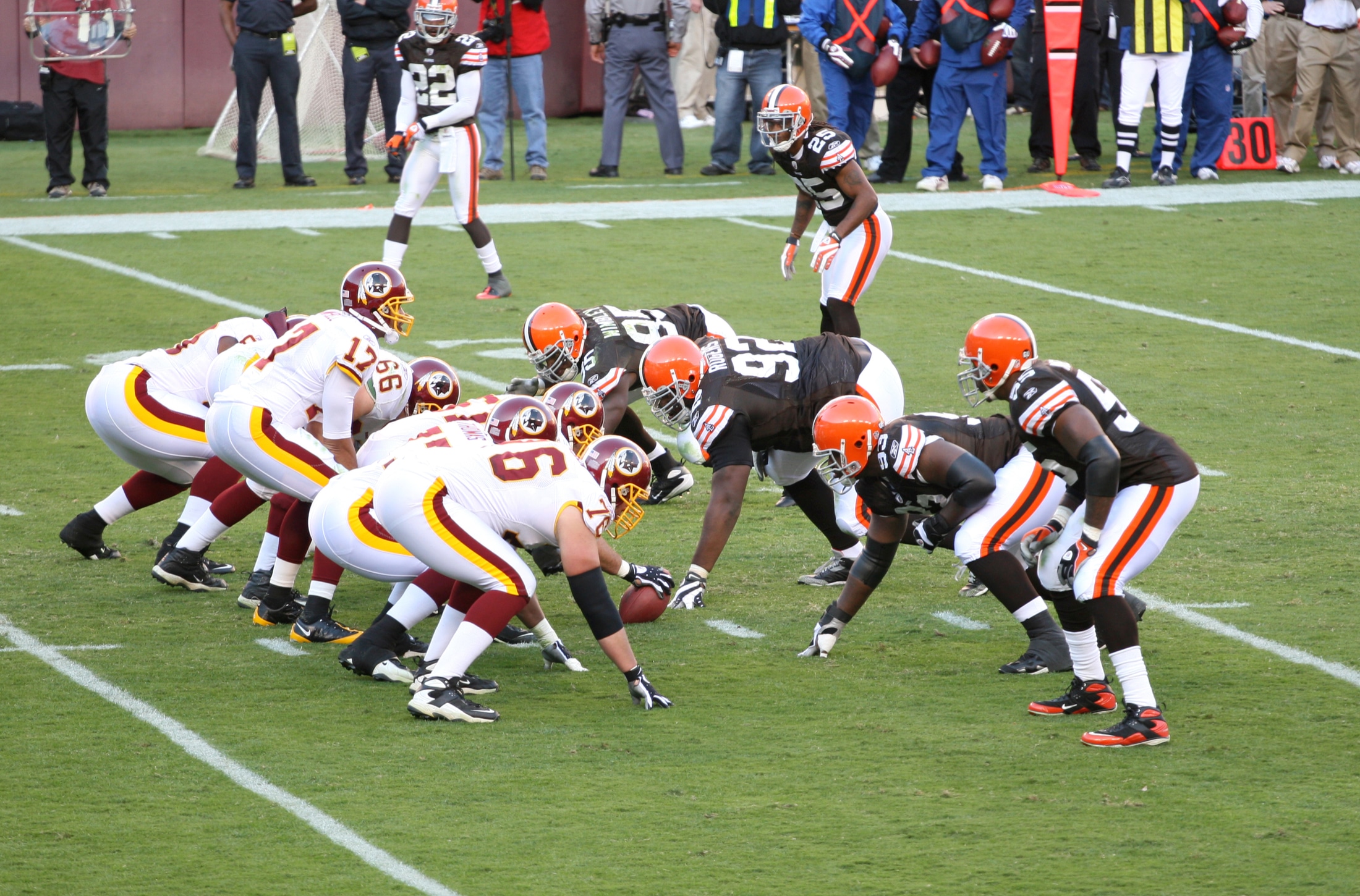 The 2018 NFL season officially kicks off today. As players and their corporate allies continue to push racial divisiveness over football, 2ndVote has discovered that 12 NFL teams partner with United Way affiliates that financially support Planned Parenthood–America’s largest abortion company and a group which has targeted black babies for disproportionate death for years.

This shameful double-speak is outrageous. The NFL has allowed its players to slander America’s police and disrespect the national anthem while promoting a false narrative on race. Yet the league partner is a major partner with United Way and its $2.7 million in donations to Planned Parenthood in 2016 alone.

To make matters worse, Planned Parenthood doesn’t just end lives through abortion, it also has allegedly sold the parts of babies it killed for profit and it has frequently covered up the sexual abuse of minor.

We urge 2ndVote shoppers to double down on forcing the NFL to ditch the double-speak theatrics about black lives, to stop funding killers of black babies, and get back to playing football.