Equifax Chief Is OUT after Data Breach Exposes Millions 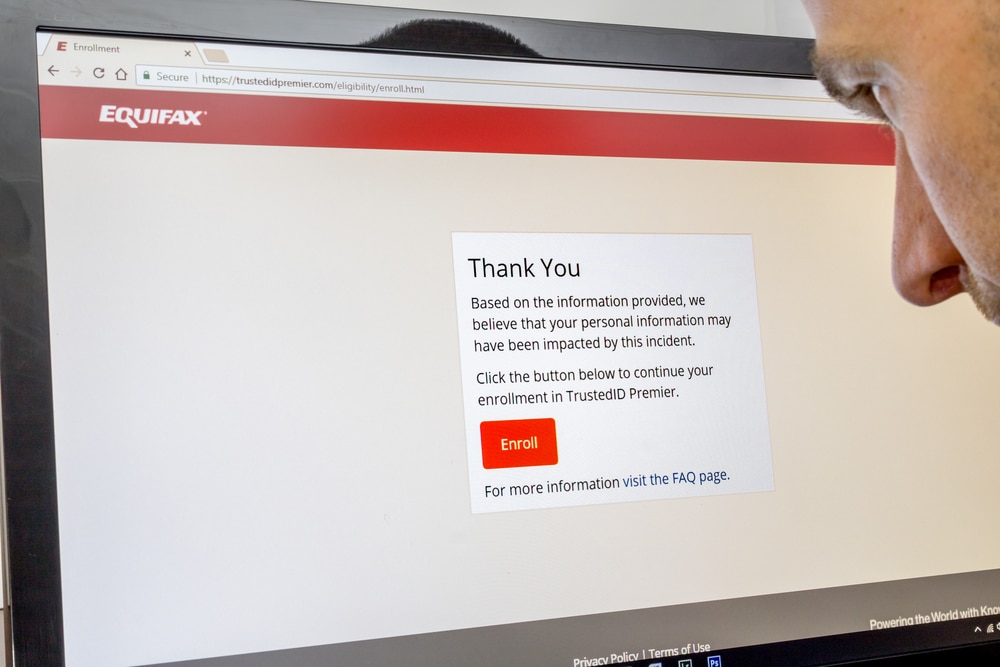 26 Sep Equifax Chief Is OUT after Data Breach Exposes Millions

FOXBusiness is reporting Equifax CEO Richard Smith has announced his retirement in the wake of the disastrous cybersecurity breach that may have exposed the personal information of 143 million Americans.

The Atlanta, Georgia-based company has come under fire due to the handling of the incident under Smith’s leadership. Currently, three Equifax executives are under investigation for possible violations insider trading laws after they sold shares of company stock just days after the breach was discovered.

Ironically, just days before the breach was revealed, Smith was named one of Atlanta’s “Most Admired CEOs” by the Atlanta Business Journal.

Equifax was also involved in another controversy just over one year ago. When the Georgia legislature moved to pass 1st Amendment protections for pastors and churches in 2016, Equifax joined a business coalition known as Georgia Prospers that aligned with radical LGBT activists to spread misinformation and threaten boycotts against the state. The bill, known as SB 129, simply affirmed that the government could not substantially burden the free exercise of religion.

To see the rest of the companies that joined Georgia Prospers and stood against religious liberty in The Peach State, click here.