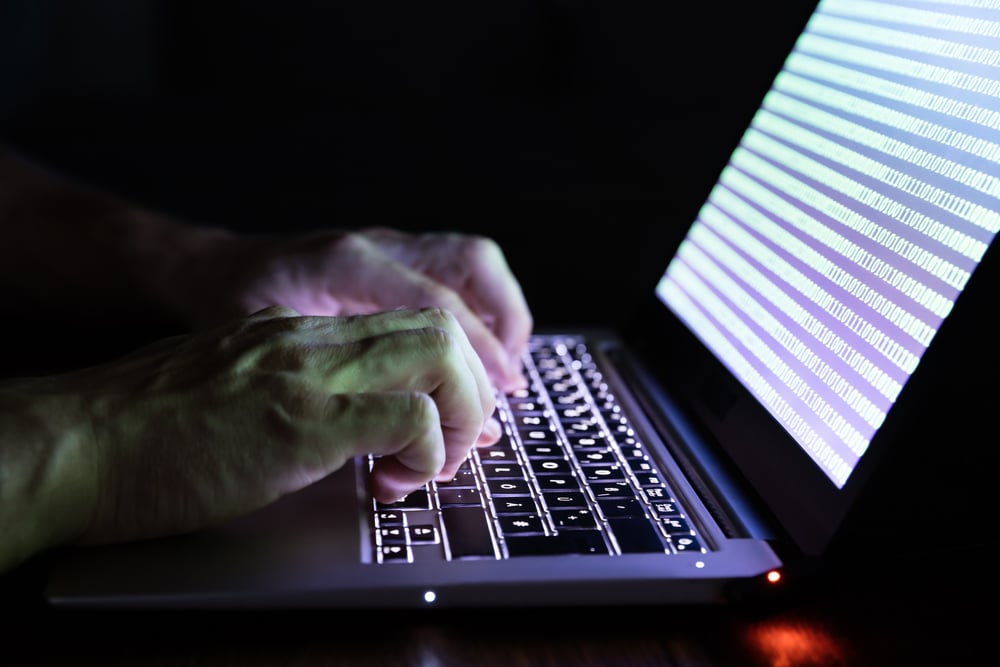 Just hours after Equifax disclosed the impact of the breach, a class-action lawsuit was filed in federal court alleging the company failed “to maintain adequate electronic security safeguards as part of a corporate effort to save money.” If true, the accusations would signify a serious ethical breach as well.

However, Equifax’s record on the Religious Liberty issue is also a cause for concern as to the values promoted by this company. In 2016, Equifax joined a business coalition called Georgia Prospers, an advocacy organization created by liberal LGBT activists to fight the implementation of Georgia SB 129.

SB 129, or the “Georgia Religious Freedom Restoration Act,” was a legislative effort to protect pastors and churches from being forced to participate in or accommodate same-sex marriage ceremonies that violated their religious beliefs. Like other Religious Freedom Restoration Acts (RFRAs), the Georgia bill simply affirmed that the government could not substantially burden the free exercise of religion.

However, radical LGBT activists like the Human Rights Campaign (HRC) and the companies making up the Georgia Prospers coalition (including Equifax) launched a misinformation campaign and threatened boycotts in an ultimately successful effort to bully Georgia Governor Nathan Deal into vetoing the law.

The Blaze’s Matt Walsh explained the contempt for religious liberty held by the liberal companies that joined Georgia Prospers:

[These companies] are repulsed at the notion that religious liberty would exist anywhere in the country, including inside churches and private Christian schools. They believe that a gay man’s basic human rights are being trampled and destroyed if he does not have the power to force his local Methodist preacher into indentured servitude. As I said, there is no other way to interpret the protests. If one objects to a bill, it must be assumed that one objects to the specific content of the bill. Therefore, liberals specifically object to churches, pastors, and religious groups being granted religious liberty.