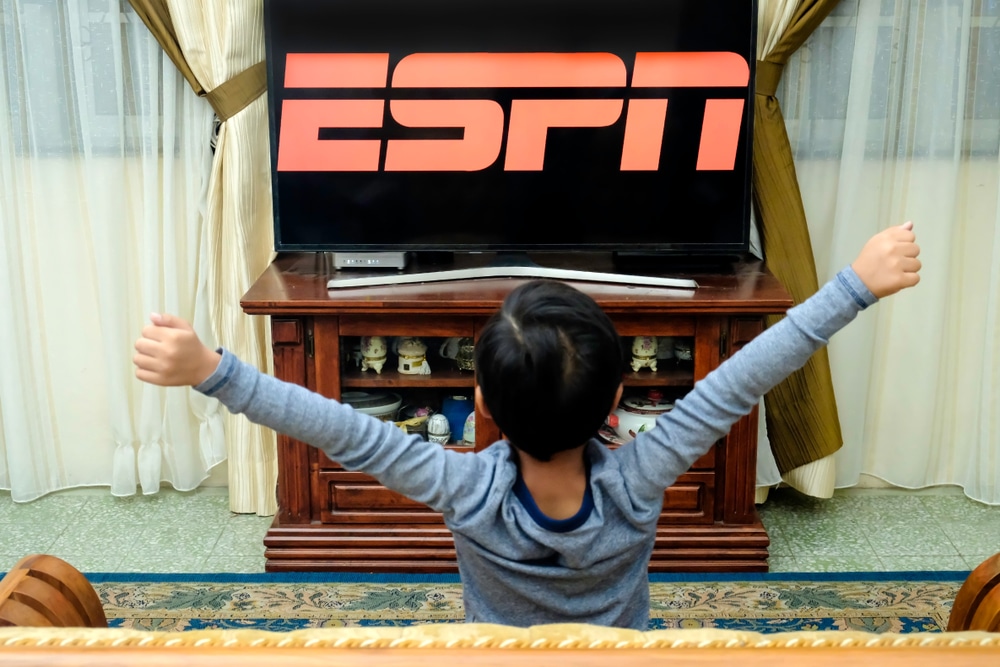 How about this comeback?

Just months ago, ESPN (1.7 – Liberal) was in a major slump. In October and November of 2017, the cable sports giant had lost over a million subscribers and many felt the network had become a platform for liberal commentators to push political rhetoric instead of covering sports. Constant exposure of controversial figures like Colin Kaepernick and Michael Sam showed ESPN was more interested in pushing a social agenda, especially as conservative voices within the network such as Curt Schilling and Britt McHenry faced firing and censorship for expressing their political beliefs on social media.

However, in sports, a good trade can shift a team’s fortunes. After the abrupt resignation of former president John Skipper, ESPN called up Jimmy Pitaro for a rebuilding season—a true challenge given the network had laid off 250 employees in 2017.

It appears the new captain wanted his team back in first place, and quickly. Last August, ESPN put outspoken liberal Jemele Hill on waivers and Pitaro made the decision to avoid giving national anthem protestors a platform on Monday Night Football.

In a recent Los Angeles Times article, Pitaro made it clear he is listening to the fans:

Without question our data tells us our fans do not want us to cover politics. My job is to provide clarity. I really believe that some of our talent was confused on what was expected of them. If you fast-forward to today, I don’t believe they are confused.

With the new play-caller, ESPN seems to be getting back in the “W” column. 2018’s estimated revenue and cash flow was up 6% and 8% respectively from the previous year and revenue from subscriptions rose 6% as well. The Los Angeles Times also reported advertising revenue had rebounded in the first quarter of 2019.

Staying neutral might just be the best gameplan for getting on a winning streak, so we think fans should be cheering ESPN on. Let Jimmy Pitaro and ESPN leadership know we are becoming bigger fans by contacting them today with the links below:

Send ESPN an Email! Reach Out to ESPN on Facebook!