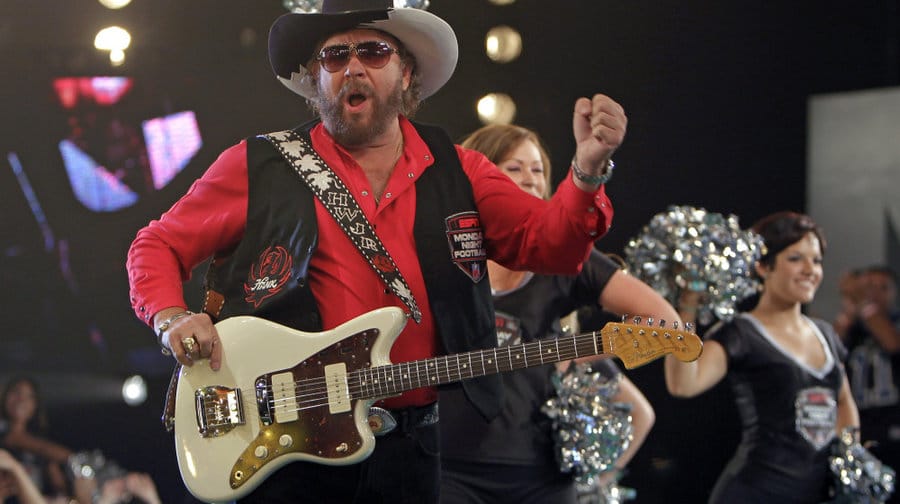 Posted at 15:16h in News by Rebecca Galfano 2 Comments

A country boy can, and will, survive.

Hank Williams Jr. will resume his former role performing the popular Monday Night Football intro Are You Ready for Some Football? It’s been six years since Hank and his rowdy friends last got together on a Monday night. ESPN let the country music legend go for expressing concern about former President Obama and then House Speaker John Boehner’s relationship. It seems a lot is changing at the sports network.

Stephanie Druley, ESPN’s senior vice president of events and studio production, told the Tennessean, “It was the original. It belongs to Monday Night Football. It really is about returning to what fans know. It’s a Monday night party, and that’s what we’re all hoping to get back to.”

This comes as no shock due to the record losses ESPN has had lately for pushing their far left ideology. However, a return to “what the fans know” is probably why they are bringing back Hank Williams Jr.

In 2011, ESPN was peaking in terms of subscriptions and fan base size. But now, in the morning programming lineup, SportsCenter has given way to First Take, a show where it feels as if culture and politics get more coverage than sports. The re-signing of Hank Williams Jr. appears to be a step in reaching back to the the conservative viewers who have left ESPN in record numbers. Furthermore, this latest development shows that even giant companies like ESPN have to consider how their advocacy could affect the bottom line if conservatives decide to take their business elsewhere.