Everytown For Gun Safety Claims to Speak For America, But We Can Fight Back {Issue: 2nd Amendment} 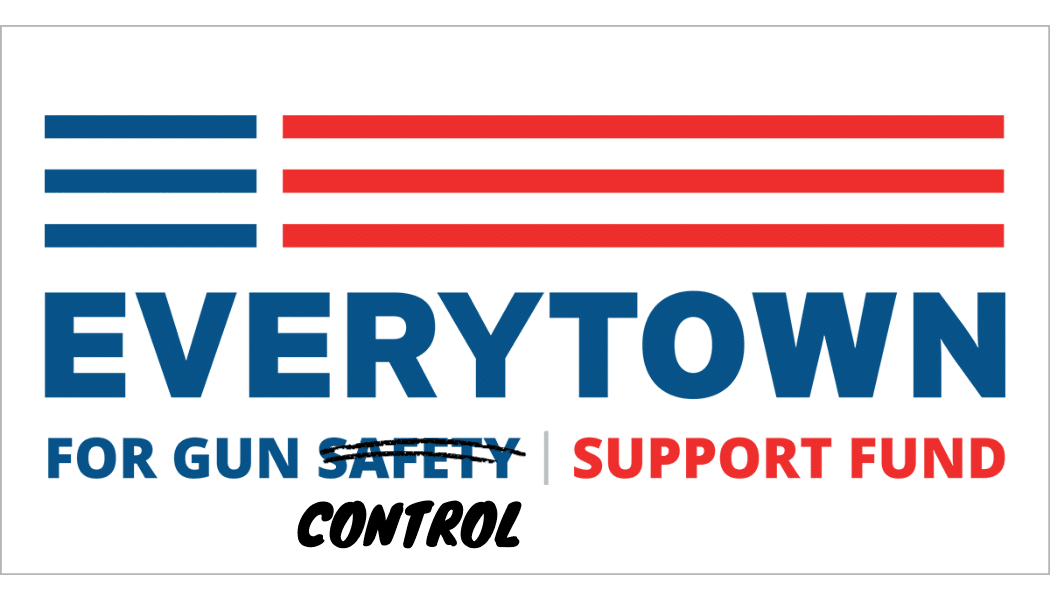 01 Apr Everytown For Gun Safety Claims to Speak For America, But We Can Fight Back {Issue: 2nd Amendment}

In the wake of two mass shootings within a week, leftist nonprofit Everytown For Gun Safety aims to spend at least $1 million in ads to “[pressure] Republican senators to support measures that would strengthen and expand background checks for gun buyers”. Their funds come mainly from Mike Bloomberg, longtime proponent of gun control and one of Everytown’s founders.

Everytown For Gun Control claims to be concerned with defeating gun violence, yet they consistently ignore evidence that shows when more citizens are armed, it’s less likely for gun violence to occur. Instead of recognizing that America needs to be informed, armed citizens who can protect themselves and their communities from mass shootings, Everytown chooses the leftist narrative: that restricting gun ownership and increasing gun-free zones is the way to remain safe. But a whopping 98% of mass shootings take place in gun-free zones like schools, where perpetrators know no one can shoot back.

Everytown isn’t the only company jumping on the gun control bandwagon. Major players such as Airbnb (1.33), Dick’s Sporting Goods (2.67), and Levi Strauss and Co. (1.00) have all signed a letter entitled “CEOs For Gun Safety” to pressure the Senate into action. The letter claims that these companies “stand with the American public on gun safety” — except that aside from leftist radicals, common-sense Americans are fighting for their 2nd Amendment rights.

Corporations that support causes like Everytown For Gun Safety and other gun control groups need to be reminded where the American public actually stands. Read the full list of signatories for “CEOs For Gun Safety” and let them know you won’t support them until they stop pandering to the leftist agenda. Then, withdraw your 2ndVote dollars from these companies and spend with their competitors. Stand up for what America’s founders envisioned and against those who would restrict our 2nd Amendment rights.