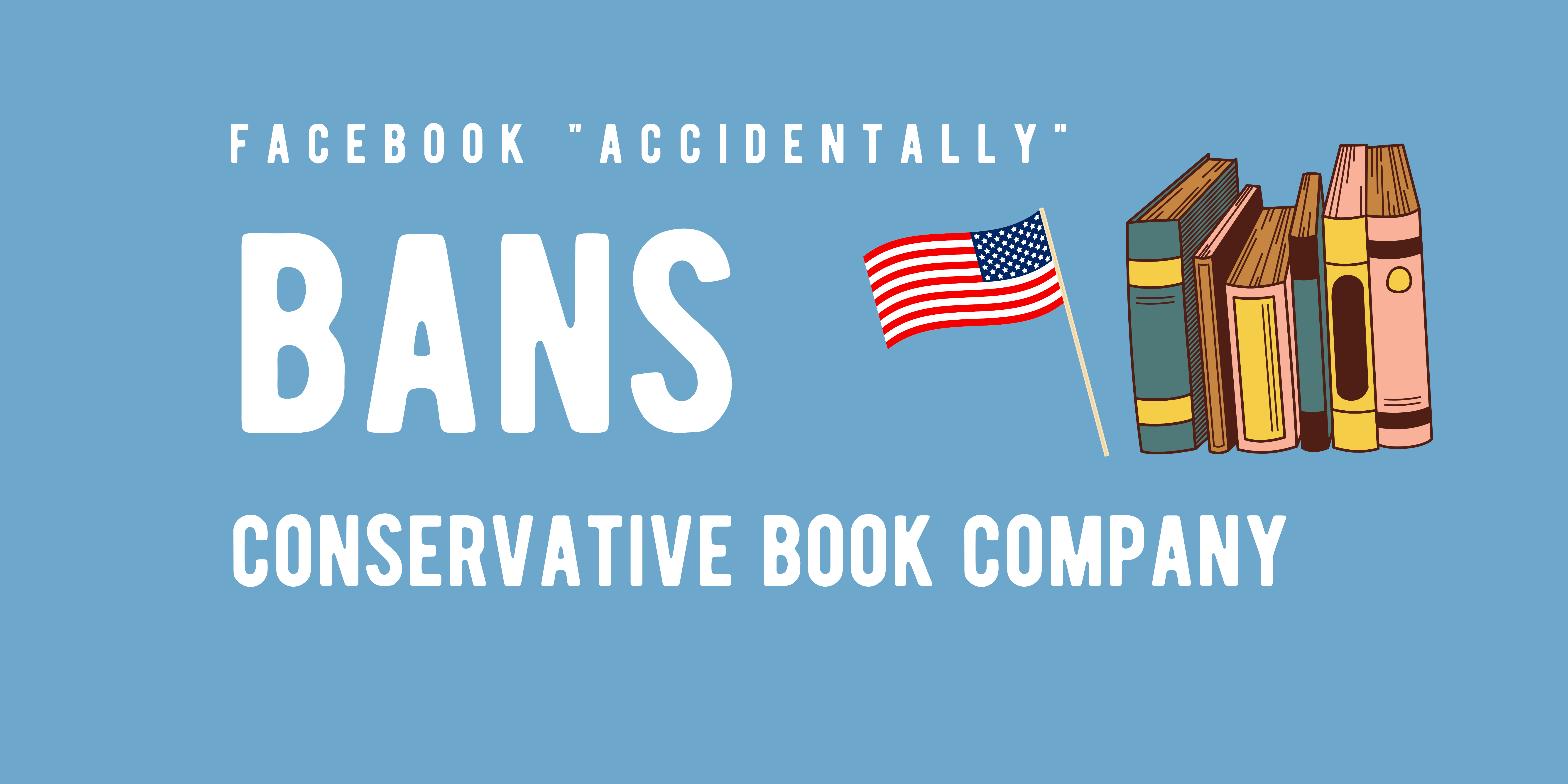 Posted at 13:21h in Basic Freedoms, Issues, News by 2ndVote

There sure are a lot of “accidents” at Facebook (1.00). That’s what we concluded after conservative publisher Bethany Mandel went public with how her company’s ad account was pulled without a single good reason…and then, after Mandel went public, was magically reinstated with an apology for the allegedly accidental ban.

Mandel already had a sizable public profile, which helped her quickly draw attention to the ad ban. But what if she hadn’t? What would have happened to her Heroes of Liberty company, which publishes books about conservative heroes like Ronald Reagan and Margaret Thatcher?

Facebook – now under the “Meta” business umbrella – regularly calls bans an accident or a mistake. It happened to the mother of a Marine slain under President Joe Biden’s watch, it has happened to small businesses, and until May of 2021 it happened to anyone who thought that COVID-19 may have been made in a lab.

That’s a lot of “accidents,” so we’re suspicious. We think it’s long past time for Facebook users and supporters to step away from Big Tech, including Facebook, Instagram, and Twitter (2.89), and spend more time with brands that actually support our values.

For example, DuckDuckGo (3.32) is a great alternative to Google. Unlike Google’s biased algorithms, DuckDuckGo gives you the freedom and privacy to do the work you need to, every day.

One option that will allow you to ditch Facebook and Twitter for your news content, at least in part, is Substack. This is where canceled liberals and conservatives alike have planted their flags to oppose the totalitarian Left’s control of media, education, and more. We hardly ever agree with former darlings of the Left who write for Substack – but we do share their concerns about the totalitarian nature of Big Tech and its allies.

As 2022 marches on, we urge you to take action. Facebook has become a leftist monster which targets conservatives. No number of half-hearted “apologies”can fix that, so we need your 2ndVote to win this battle. Contact Facebook and let them know you are tired of their censorship and bans today!  Follow 2ndVote’s Gab, Parler, and MeWe accounts, too!