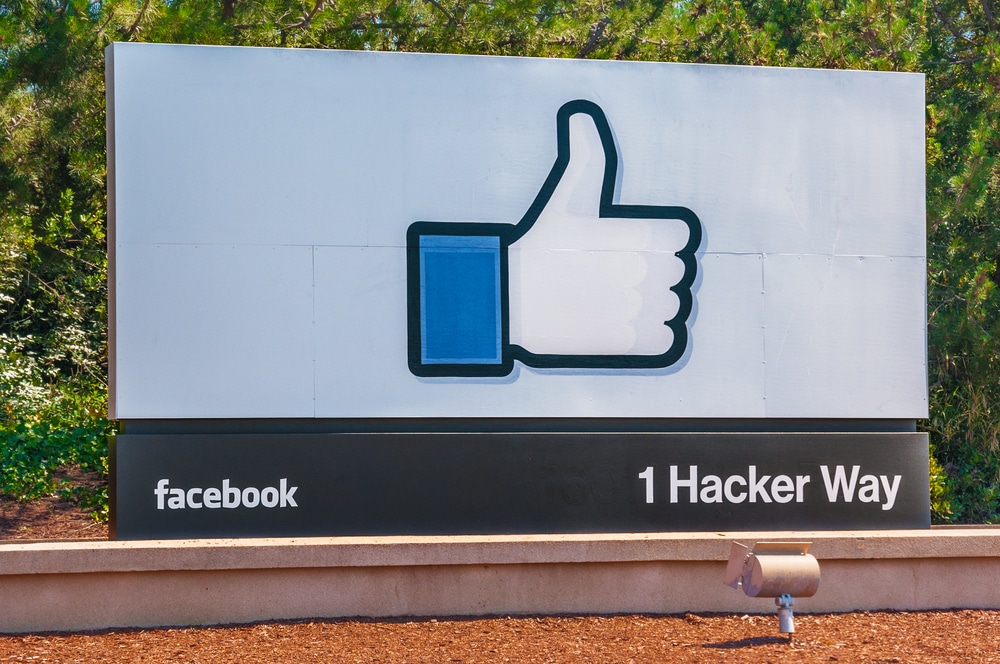 In a convention center dominated by the conservative movement’s household names, the Heritage Foundation, Townhall Media, the National Rifle Association, Breitbart News, and so on, a liberal titan from Silicon Valley seems a little out of place. However, the Facebook Live studio at CPAC appears to be a bustle of activity as conservative organizations are finding ways to utilize the “new media” platform to reach millions of followers.

Now, we’ve noted Facebook’s conspicuous absence from CPAC in recent years, even through the social media giant continued to sponsor liberal political gatherings like Netroots Nation. Facebook also had a very rocky relationship with conservatives in 2016 after a whistleblower alleged a culture of systemic bias routinely suppressed conservative content in the “trending” news section.

Despite these controversies, the Daily Caller’s editor in chief Christopher Bedford speculated on why Facebook is reaching out to conservatives and participating in events like CPAC saying, “I think they also realized that if they want to make an enemy of the right by excluding them or being seen as liberal, it’s going to be really bad for business.”

In terms of real dollars CPAC in 2017, Facebook is investing in a ‘good’ business relationship with conservatives with a $62,000 cash contribution to the American Conservative Union. The Independent Journal Review, during an interactive event with Wisconsin Governor Scott Walker from the Facebook Live studio, said of that relationship, “If you want to talk about their news feed, it’s a whole other argument. But if you’re talking about them trying to be fair, this is part of it.”

Of course, Facebook probably won’t be considered a corporate darling of the conservative movement anytime soon. The company’s record on the issues continues to be a concern as Facebook routinely contributes to liberal groups like John Podesta’s Center for American Progress. However, Facebook’s return to CPAC indicates that companies may be finding out that alienating conservatives through action and advocacy may not be the best business decision and we’d like to see this trend continue.

Take action: Continue to engage Facebook for taking liberal positions by using the links that allow you to contact this company directly from our scorepage here.