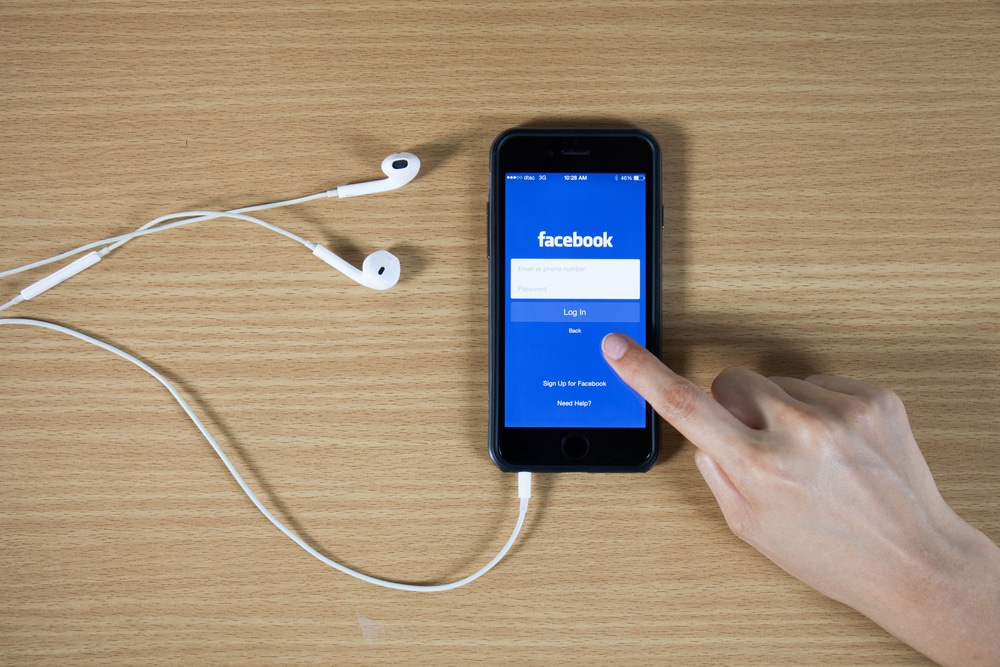 As things heated up yesterday with the news of David Daleiden and Sandra Merritt (who helped expose Planned Parenthood’s baby body parts for profit scandal) being charged with fifteen supposed crimes, new information rose to the surface. The Center for Medical Progress (CMP) released a video, in which a former Medical Director for Planned Parenthood graphically describes late-term abortions and the concept that babies born alive are sometimes killed.

LifeNews.com released the story, and in an effort to gain viewership, attempted to boost the post on Facebook. However, the social media giant rejected the boost, which would have helped spread word of the unlawful activity taking place at Planned Parenthood. According to Facebook, the post contained “false or deceptive claims.” The video of former Planned Parenthood Director, DeShawn Taylor, is nothing less than disturbing.

“Taylor explains to the investigators, “In Arizona, if the fetus comes out with any signs of life, we’re supposed to transport it. To the hospital.” When one investigator then asks, “Is there any standard procedure for verifying signs of of life?”

Taylor replies, “Well, the thing is, I mean the key is, you need to pay attention to who’s in the room, right?”

Taylor then laughs as she repeats what the Arizona law requires, and says, “It’s a mess. It’s a mess.”

Facebook has a habit of burying conservative news, and in accordance with their 2ndVote score, it makes sense. The company earns a liberal score of 1 on all the issues, supporting everything from anti-religious liberty coalitions to the Center for American Progress (CAP).

Use the buttons below to contact Facebook about refusing to boost the post. You may also want to check out our resource page here to learn which corporations are funding Planned Parenthood either directly or through third party groups.